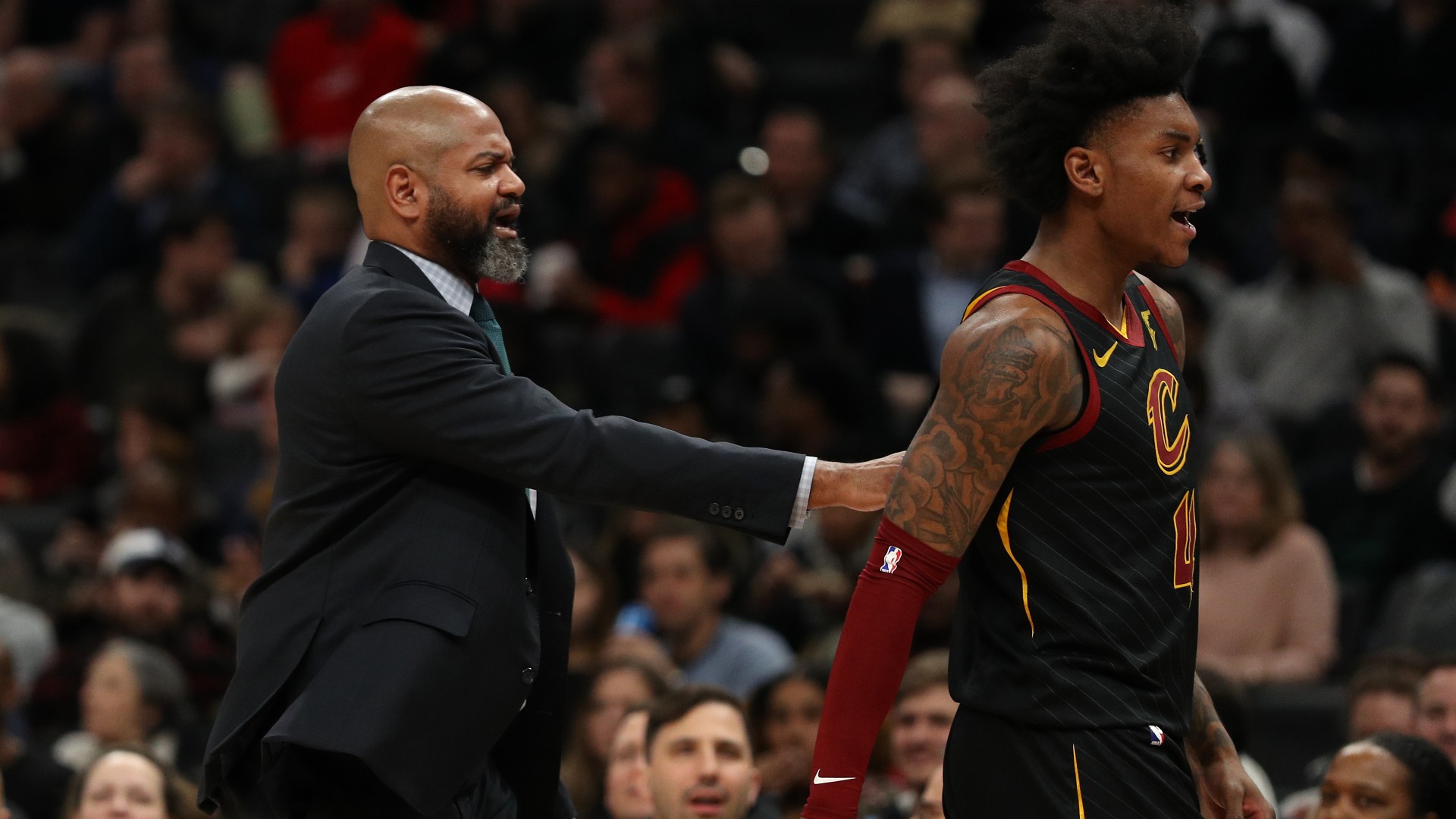 The Cavaliers have found a taker for Kevin Porter Jr.

The Cavs decided to move Porter after throwing a temper tantrum on the team by giving his locker to newly acquired veteran Taurean Prince and moving him to another part of the locker room. Athletic reported The Jan. 15 explosion included Porter throwing food and being “combative” in an argument with general manager Koby Altman.

Cleveland coach JB Bickerstaff spoke of Porter as a former member of the organization on Monday.

“We all want to see Kevin succeed,” said Bickerstaff, per The Athletic. “I still feel that. So whatever happens in the future for him, I hope only for the best for him. And it’s part of our responsibility as coaches to give everyone everything and ‘trying to make the most of every situation.. I can say we did. “

Porter has not played for Cleveland this season due to unspecified personal issues. He was charged with gun and drug offenses last November in Ohio following a car crash. Prosecutors subsequently dropped the charges, ESPN reported.

He played 50 games (three starts) for the Cavs last season as a rookie, averaging 10.0 points and 3.2 rebounds.

Houston will give up injured guard Chris Clemons to make room for Porter on the roster, Feigen reported.

A former MLB executive claims Albert Pujols has lied about his age his entire career. David Samson, who was the Marlins' president from 2002...
Read more