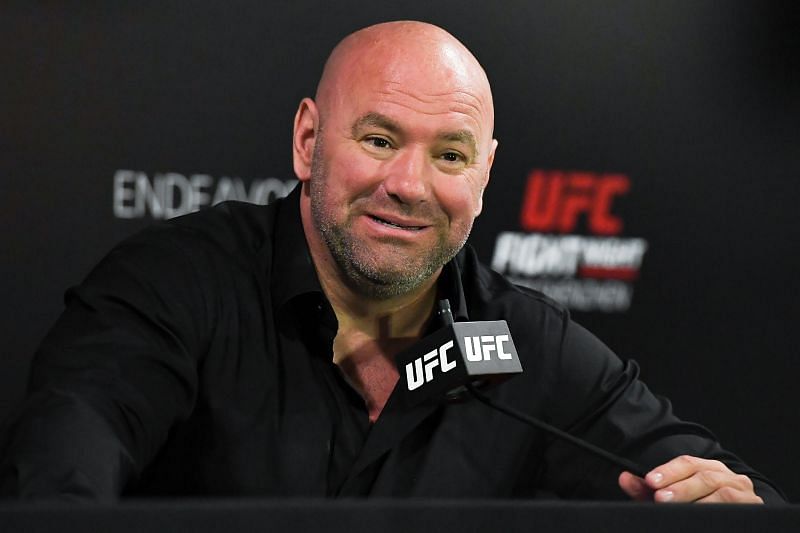 
After sending a disturbing warning to anyone UFC illegal streaming events in 2021, president of the UFC Dana white points out that he worked hard to catch those involved in the hack. White has said he will be suing people after UFC 257.

Piracy has been a concern for the promotion as most of its income depends on pay-per-view sales. White had promised to tackle the problem many times in the past, but never with as much confidence as today.

In one interview with Adam Catterall At BT Sport, the UFC boss has promised to tackle illegal streamers in 2021. White said the promotion has spent a lot of money trying to find a way to catch “these criminals.”

“So we’ve been working on hacking since day one. That was one of the things we focused on. You know, it’s an important thing to stop in this business. We spent tons of money. Money for it all. We just came up with some really big anti-piracy legislation this year, “White said.” These people are criminals, and the internet makes these guys look like good guys – these guys are some villains.”

The UFC President explained the process of finding and tracking one of the alleged illegal streamers who poked fun at White’s pledge against piracy in the past.

“When I went out and said that, all these guys started teasing me. So i walked through [all of them]. And I chose [one]. I said “you are the guy”. And I said to my people, “I want this guy”. And guess what? We got it. We are watching his house. We listen to his phone conversations, “White revealed.” And when he puts that in place, if he puts it in place on Saturday, we got him. And we’re going to stop it. And I will pursue him. I won’t be nice. I will not give him any mercy, ”said Dana White.

Speaking to BT Sport’s Adam Catterall, UFC President Dana White claimed he was looking for one person in particular who didn’t care about his efforts to tackle piracy.

White said the legislation he was working on was valid around the world, not just the United States. He also noted that many illegal streamers steal information from people.

“A lot of these guys are going to put these links up and say, ‘hey, go see. We’ll give it to you for free, “and all that, and they steal your information,” White said. “[This] is all over the world. This guy is not in America. These guys think [that] they are so smart. They think they are untouchable. They think it’s impossible. When you have such a big business … they can catch you. You can be caught. The guy must just be as sick as me and want to have you, okay? And we’ve got you, mate. This guy puts that bond in place on Saturday night… he’s mine, ”said Dana White.