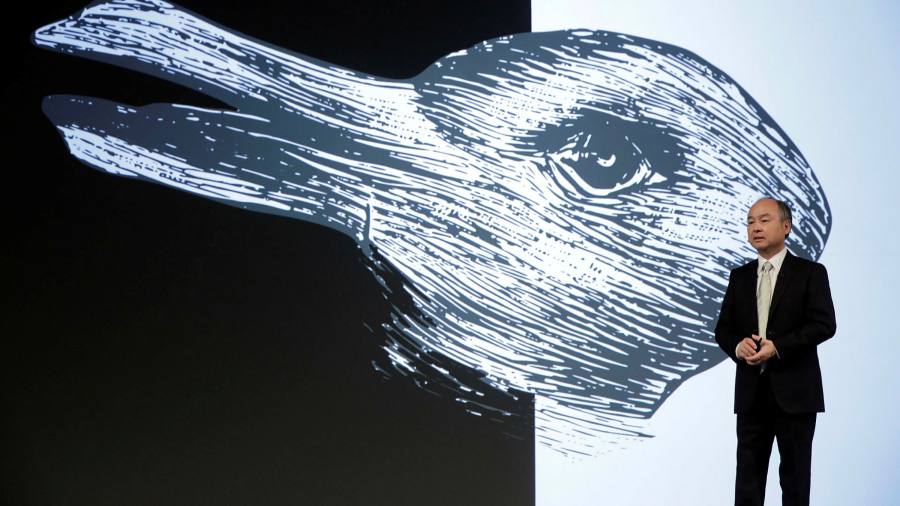 
Colin Fan, a former senior executive at Deutsche Bank, is stepping down as managing partner at SoftBank’s Vision Fund, marking the latest upheaval in the fund’s tumultuous operations in the United States.

Mr. Fan, who joins the Vision Fund in 2017, moved to an advisory role within the unit that manages the investment branch of the Japanese group, according to people with direct knowledge of the subject.

A trader who grew Co-Head of Investment Banking at Deutsche Bank prior to his exit in 2015, Mr. Fan was instrumental in Vision Fund’s investment in Greensill Capital, a controversial UK-based company specializing in supply chain finance. Other investments he led in the robotic pizza delivery business Zume and start of car rental Fair have soured.

One person said that Mr. Fan will continue to work closely with Rajeev misra, who heads the Vision Fund and has filled his ranks with a number of his former colleagues at Deutsche Bank.

Munish Varma, another former Deutsche Bank alumnus, will move from London to Silicon Valley to take on some of Mr. Fan’s responsibilities as a managing partner.

Mr Fan’s departure comes just weeks after SoftBank confirmed that Jeffrey Housenbold, one of the fund’s top investors in the United States, was planning to leave later this year. Mr Housenbold has overseen some of the fund’s biggest bets, including meal delivery company DoorDash, whose valuation soared to more than $ 60 billion following a public listing last month.

Michael Ronen, another managing partner of the Vision Fund in the United States, left last year after saying he had expressed concern about the “issues” at the fund.

The Vision Fund has been a source of uproar within SoftBank, undergoing multiple reorganizations since Managing Director Masayoshi Son formed the group to make big bets on artificial intelligence and other emerging technologies.

Last year, the investment arm of SoftBank, which manages the Vision Fund, laid off about 15 percent of its 500 employees worldwide.

The Japanese group’s first $ 100 billion Vision fund recently recovered after struggling early on following a series of troubled investments, such as WeWork real estate group. SoftBank said it had recorded a cumulative gain of $ 9.6 billion on the fund’s investments at the end of the third quarter.

However, the negative publicity associated with some of his bad bets, including WeWork and the dog walking app Wag, hampered Mr. Son’s plans to raise outside capital for later funds. SoftBank has launched a second Vision Fund, but it currently only spends money provided by the company itself.