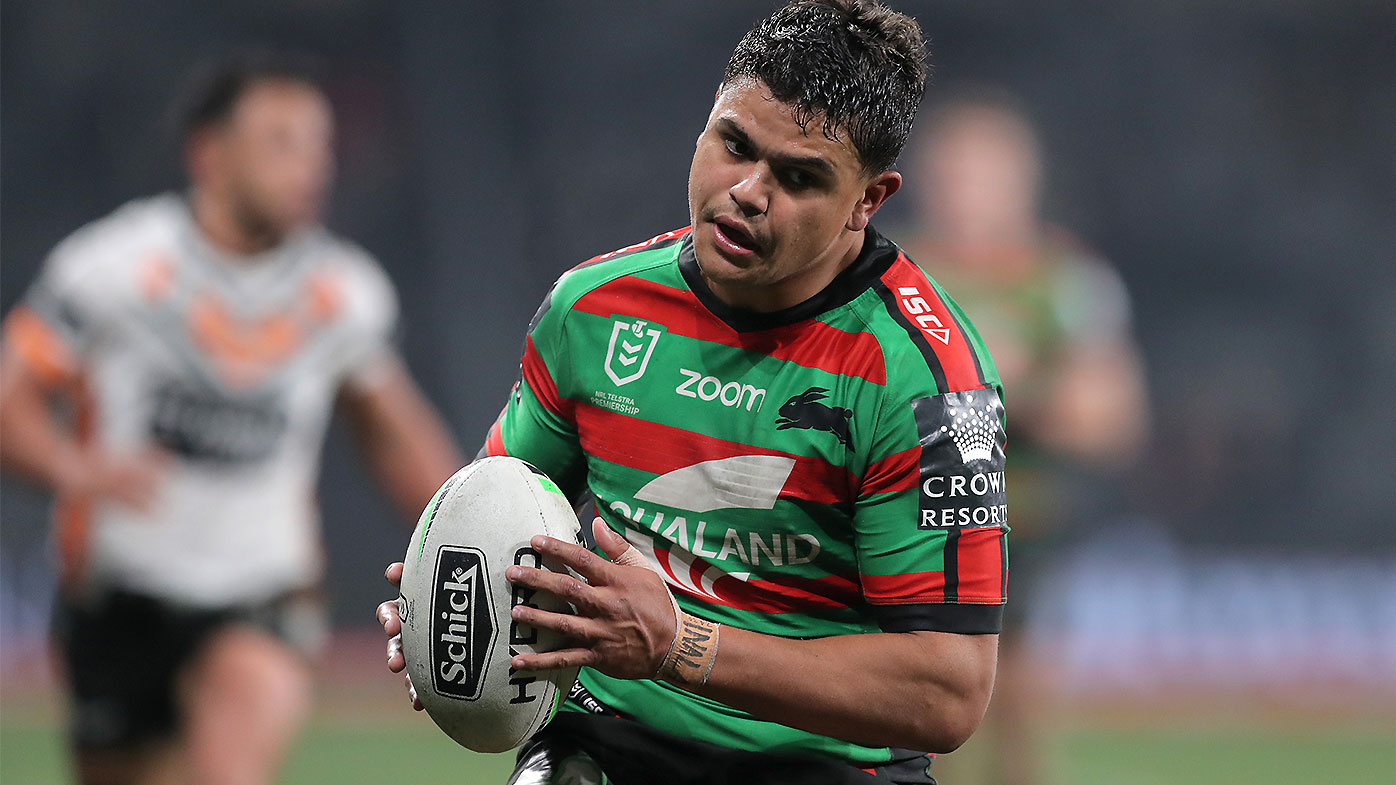 
South Sydney star Latrell Mitchell is expected to sign a two-year extension to stay with the Rabbitohs.

Mitchell, who is entering the final year of his contract with Sydney, has agreed to a $ 1.75 million extension that will keep him at the club until the end of 2023 according to the Sydney Morning Herald.

The South Sydney full-back has reportedly signed a deal earning him more than $ 900,000 a year, but it is understood the new contract reflects the NRL’s announcement last week.

The NRL recently announced a 6% reduction in the salary cap under a revised collective agreement due to the impact of the coronavirus pandemic.

Mitchell last year, in his first season with the Rabbitohs, was reduced to just 14 games after suffering a hamstring injury that ended his season.