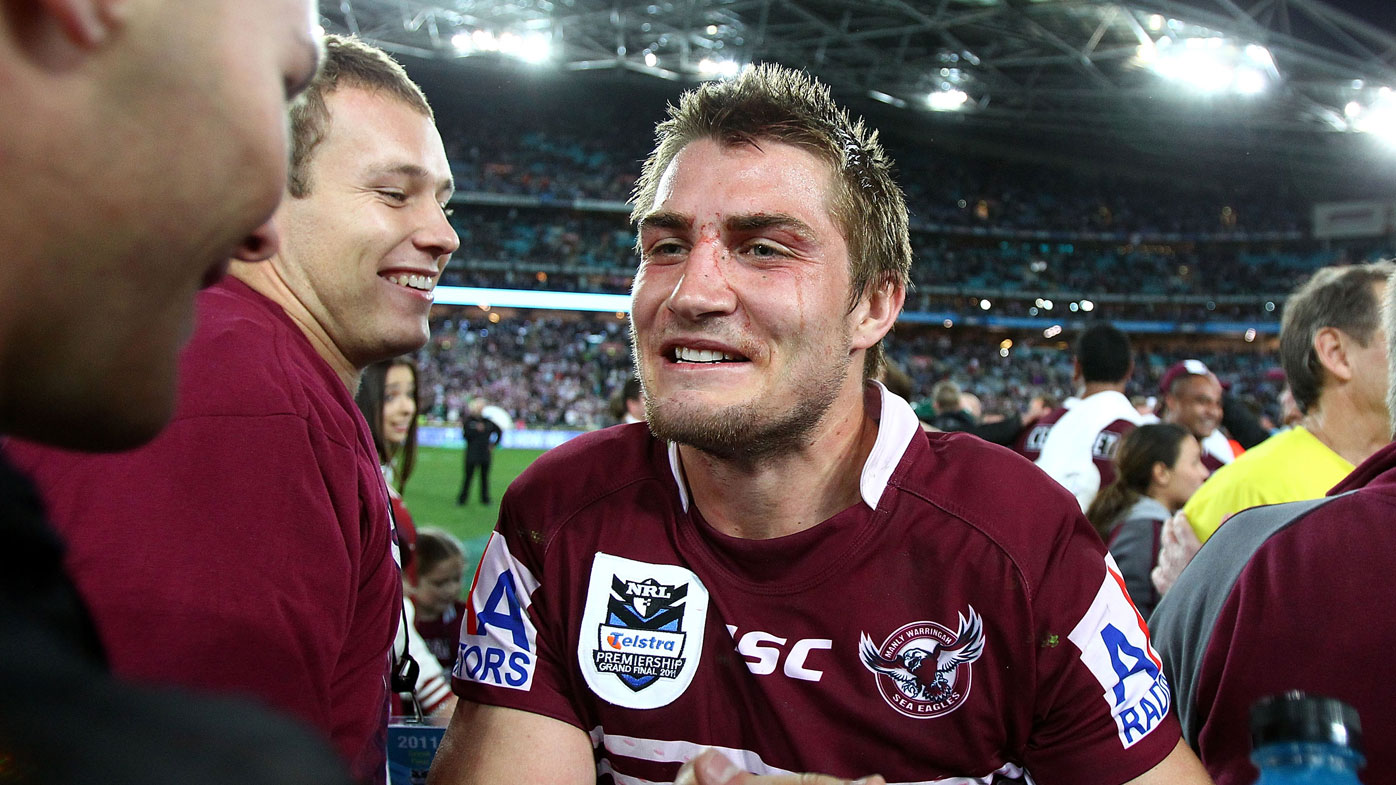 
Kieran Foran looks set to play five eighths on his manly comeback, unlike previous reports of a go-to bitch.

Foran, winner of the Manly Premier title in 2011 alongside halfback and current captain Daly Cherry-Evans, returns to the Sea Eagles after a scorching run with injuries to the Eels, Warriors and Bulldogs.

He remains an arms player when he is in good shape but there was reports that he would play out of his position in Manly due to the presence of Josh Schuster and Dylan Walker.

Still, Cherry-Evans suggested in an interview with Sun-Herald that Foran, 30, would be his half-partner again after five seasons apart.

“I can’t wait to play alongside Foz just for the experience he brings,” said Cherry-Evans.

“It will naturally free me up to play a different role. I won’t reinvent the wheel with the way I play, but when you play with a dominant half, like Munster in Origin, it brought out a different side to my game. And j ‘hopes this will happen alongside Kieran.

“Last year I fell into the trap of trying to control too much. This Origin series, I felt like I didn’t have to do that. Everywhere the ball went was the right way to go, and that is the mentality I have with Kieran being here. “

Cherry-Evans and Foran have completed several weeks of pre-season training together and said their combination is coming back on well.

It remains to be seen what impact Foran’s apparent return to Horseman No.6 has on Manly’s roster.

Schuster, 19, is a rising superstar who wanted to start at five eighth after making his NRL debut last season and may be unhappy; his agent threatened to demand release when Foran’s signing was imminent last year. Walker is also a solid No.6 option but could easily come back to crosses.