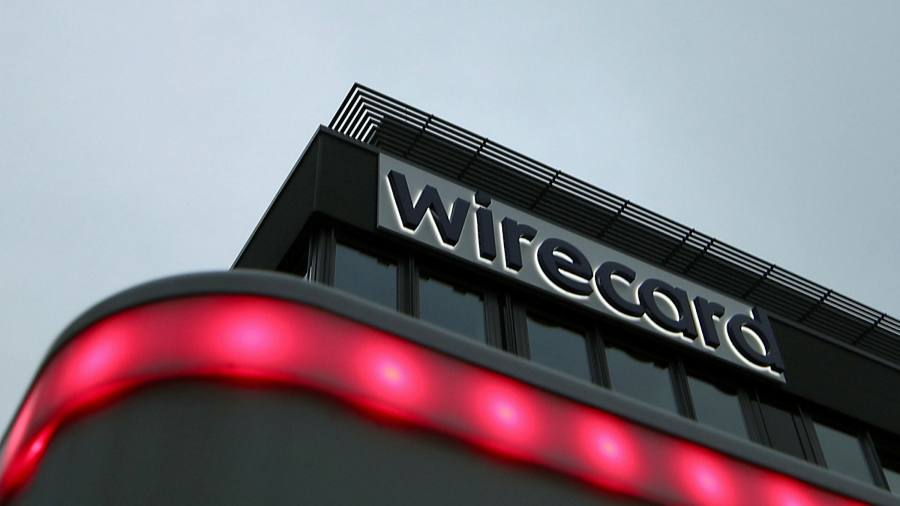 Mr Marsalek fled in June 2020, shortly after being suspended from Wirecard and days before prosecutors in Munich issued an arrest warrant against him. The disgraced former chief operating officer of the German payments company is seen as the mastermind of an accounting fraud that brought down Wirecard last year.

Prosecutors suspect the 40-year-old Austrian citizen, who is on Interpol’s most wanted list, has personally embezzled hundreds of millions of euros. We still don’t know where Mr. Marsalek is. A police document seen by the Financial Times is the first official confirmation that he escaped to Belarus via Austria last summer using a private jet which he paid for in cash.

Austrian prosecutors last week arrested two men who they said organized the jet after months of surveillance by Vienna police, people familiar with the investigation told the Financial Times.

Vienna criminal prosecutors confirmed on Sunday that two people were in custody for Mr. Marsalek’s escape, but declined to comment on their identities.

According to the official police document, one of the arrested men is a former Austrian Secret Service official who is a longtime confidant of Mr Marsalek and who met him for dinner at a restaurant in Munich on the evening of the 18th. June, a few hours after Mr. Marsalek. has been suspended from Wirecard.

The next day, Mr. Marsalek took a taxi to a private airfield in Bad Vöslau in Austria. After arriving late because the taxi driver was having trouble finding the entrance to the small airport, Mr. Marsalek paid two pilots in cash and boarded a chartered Cessna Citation Mustang 510 which took him to Minsk in Belarus, according to the document.

The Wirecard collapse is one of the biggest post-war accounting frauds in Europe, which was triggered by the disclosure of the disappearance of € 1.9 billion in corporate cash. Former CEO Markus Braun and several other former executives at Wirecard have been in German custody for months for the fraud. Mr. Braun denies any wrongdoing.

They are accused of rigging Wirecard’s balance sheet and defrauding the creditors who loaned 3.2 billion euros to the company.

A Munich-based lawyer for Mr Marsalek did not respond to a request for comment from the FT.