Cricket News, the boss of the players against the queue of the stars of the test for the vaccine 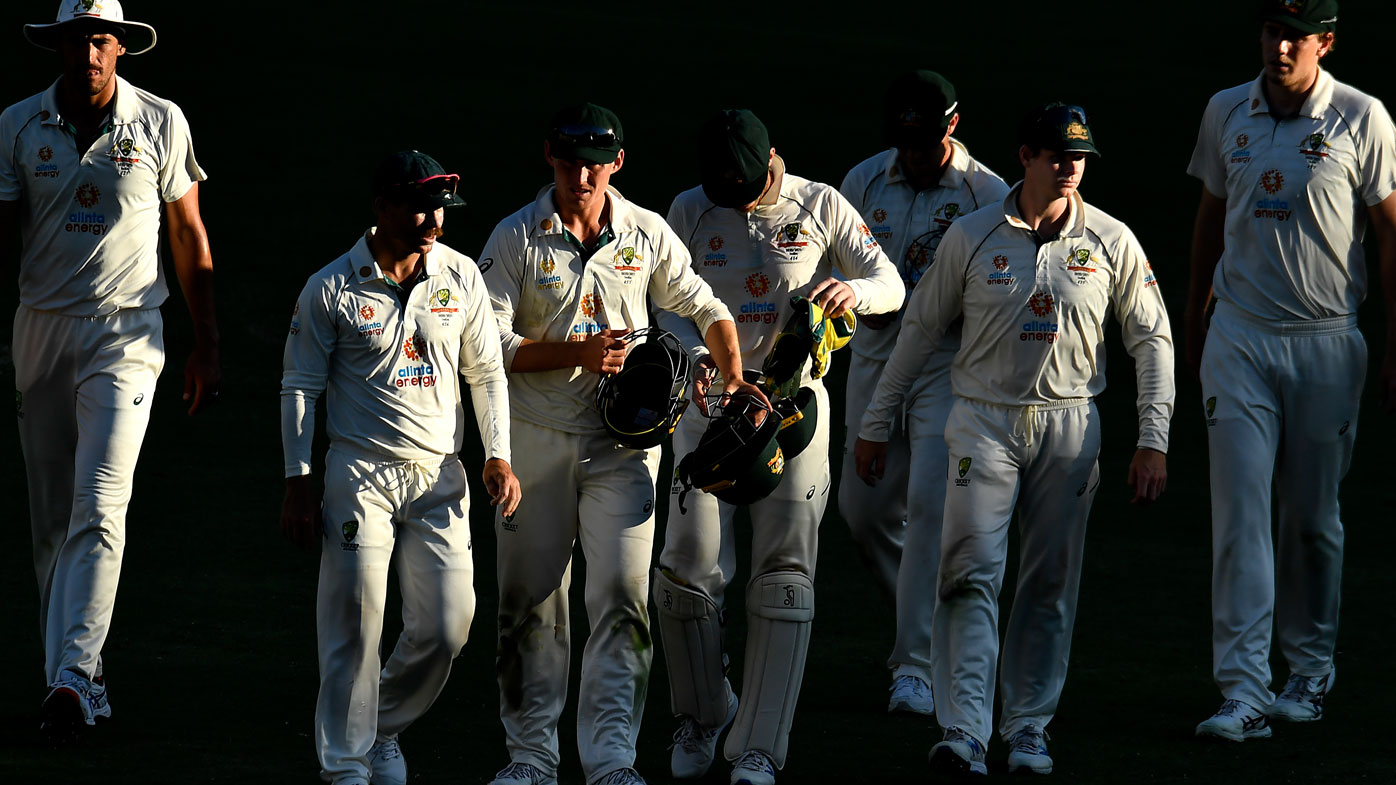 
Australian cricketers’ union chairman Greg Dyer has slammed Cricket Australia’s demand that the country’s test stars be given priority for vaccination to ensure the progress of the next South Africa tour .

CA and the South African council are currently discussing the details of a biosecurity plan to ensure the three-test series takes place in March.

CA chief medical officer John Orchard reportedly wrote to the country’s chief medical officer Paul Kelly “to investigate the possibility of getting a dose of any of these vaccines in Australia or elsewhere by February 24” when the team is due to leave, according to a News Corp report over the weekend.

While CA would only require a few dozen of the first batch of vaccine, Dyer said it was “morally indefensible” for athletes to have priority access ahead of high-risk groups and frontline workers.

“Sports can and have handled the situation without vaccines and should continue to do so. It’s just the wrong look. There are bigger people with much higher levels of exposure who need the vaccines first.

“This is just plain wrong and will only get all kinds of people out of the woodwork and say ‘what’s going on here? Why do they benefit from this advantage? “

“It’s not morally defensible for sportspeople to skip the queue in my opinion and sports have managed to get around the position and they should continue to do so.”

Cricket Australia said it has not filed a formal request for an early vaccination with the government, but is holding discussions on how the deployment plan aligns with the scheduled departure date of February 24.

“The Australian men’s cricket team are scheduled to tour South Africa in February,” Orchard said in a statement from AC.

“As a result, Cricket Australia has sought the advice of the Australian government to ensure the safe passage of the team to and from South Africa.

“As part of these discussions, CA sought clarification on whether the government’s schedule on COVID-19 vaccinations matches the Australian team’s trip to South Africa.”