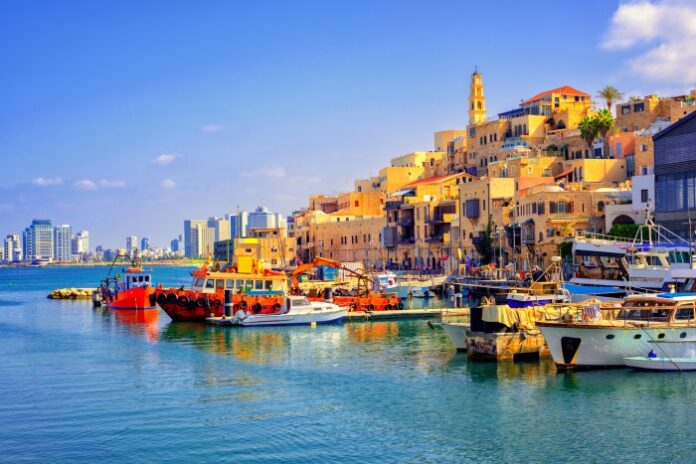 Israel will ban passenger flights in and out of the country from today, the government has announced.

The ban on flights will come into force from 22:00GMT and last until the end of January, prime minister Benjamin Netanyahu said in a statement.

“Other than rare exceptions, we are closing the sky hermetically to prevent the entry of the virus variants and also to ensure that we progress quickly with our vaccination campaign,” he added.

Israeli borders have largely been closed to foreigners during the pandemic, with only passport holders allowed entry.

The country has been under a third national lockdown since December 27th.

However, Israel expanded its rapid vaccination drive on Sunday to include late teens in what the government described as an effort to enable upcoming exams.

Israel has the fastest vaccine distribution rate in the world.

With regular imports of Pfizer vaccines, it has administered at least one dose to more than 25 per cent of its nine million population since December 19th, the health ministry said.