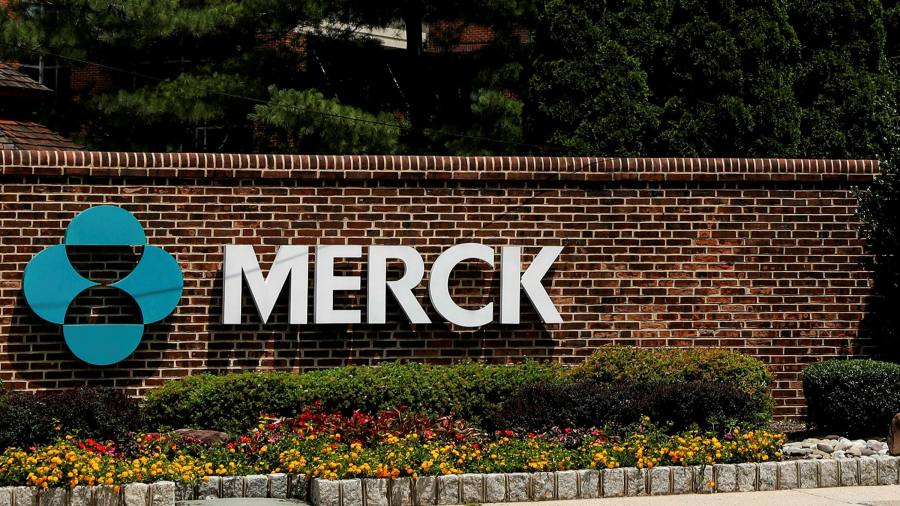 
Merck, one of the world’s leading vaccine manufacturers, is halting development of its Covid-19 vaccine after its two candidates failed to elicit immune responses as strong as those created by already available injections.

The U.S. pharmaceutical company also said on Monday that its Phase 1 trials showed the response of participants was not as robust as the immune response seen in recovered Covid-19 patients. There were no significant security issues.

Shares of Merck fell 1.8% to $ 79.51 during pre-market trading in New York City as the company said it would record an unspecified charge in the fourth quarter.

Dean Li, president of Merck Research Laboratories, said the company remains “committed to our commitment to contribute to the global effort to ease the burden of this pandemic on patients, health systems and communities.”

Merck has been slow to announce its entry into the Covid-19 vaccine race, despite previous successes in vaccines. Instead, two of the first vaccines available were developed by companies that previously had no vaccine on the market: BioNTech and Modern.

Prior to Covid-19, Merck had developed a mumps vaccine in what was then a four-year record, created the first Ebola vaccine approved by a U.S. regulatory body, and launched the first vaccine designed to prevent cancer of the cervix.

Merck will now focus on the development of drugs to treat Covid-19. The company has reached a deal with the US government worth up to $ 356 million to sell a drug to treat the inflammatory response in patients with severe Covid-19 if it receives emergency use authorization.

The second drug is an antiviral in phase 2/3 of clinical trials, under development with Ridgeback Bio. It could be the first oral treatment that patients could take outside of the hospital.

The abandonment by Merck of its two experimental vaccines against Covid-19 is also a blow for France because one of them – known as V591 – was initially developed by the Institut Pasteur, the first institute of biomedical research in the country. The vaccine delivered a weakened form of the Sars-Cov-2 virus that causes Covid-19, using a measles vaccine as the delivery mechanism. Scientists had hoped that this would make manufacturing easier and cheaper given that many facilities already exist to manufacture measles vaccines.

The failure of the Pasteur vaccine also means France remains without its own domestic producer, prompting some politicians and public health experts to bemoan the weakness of the country’s pharmaceutical sector and to look longingly at the UK, the Germany and the United States.

Sanofi, the country’s largest pharmaceutical company and one of the world’s largest vaccine manufacturers, suffered a major setback in December when its investigational Covid-19 vaccine, developed in partnership with GlaxoSmithKline, failed in phase 2 trials due to a dosage error, forcing him to repeat the study.

The delay means Sanofi is unlikely to be able to market a vaccine until the end of this year at the earliest. He is currently considering whether he can act as a contract manufacturer for competing producers.

Geoffrey Porges, analyst at SVB Leerink, said it was not “encouraging” that two of the four biggest vaccine companies, GSK and Merck, were “effectively out of the Covid race”. “This news makes the results of Johnson & Johnson and Novavax even more important,” he said.