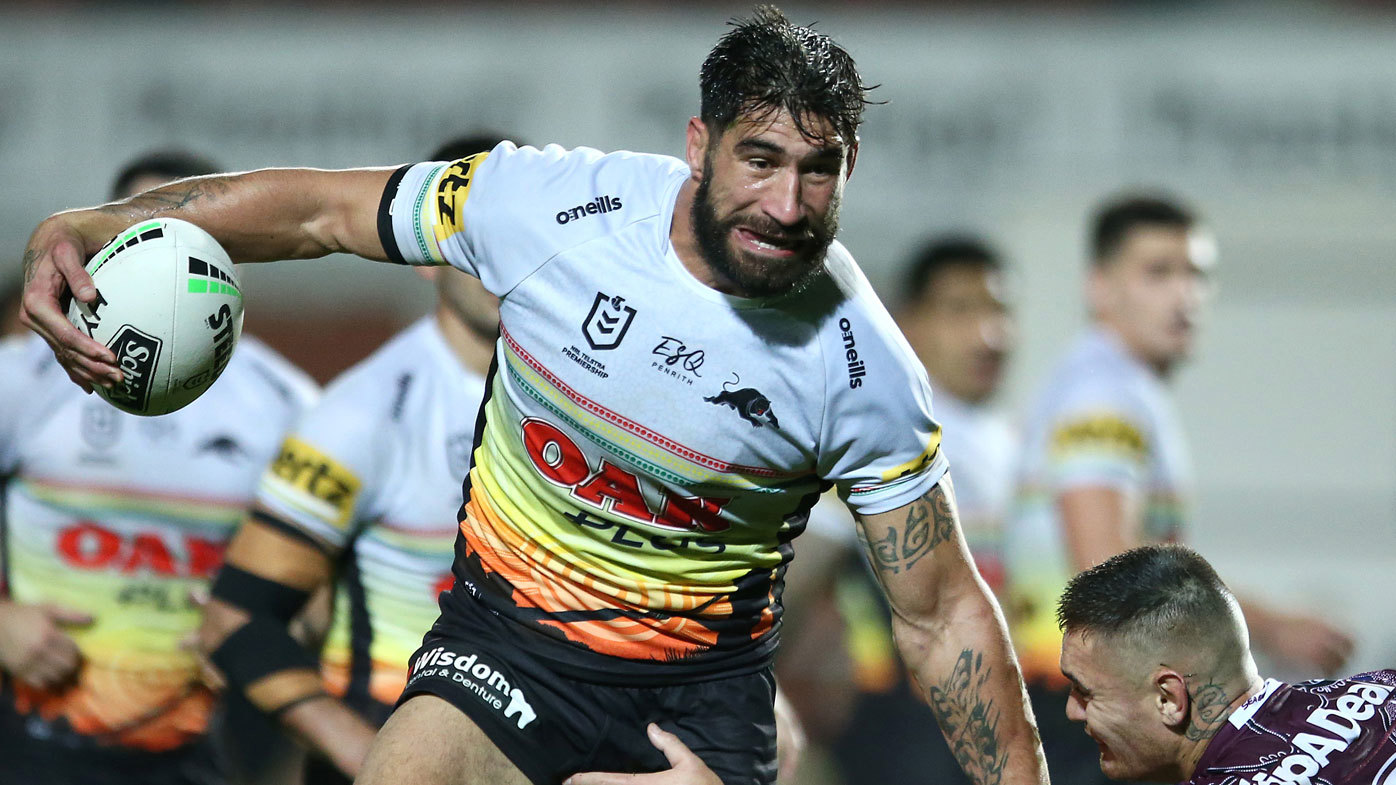 
Western tigers fans are getting used to their squad not doing well in recent years – will a series of changes see things improve?

RECRUITMENT: Coach Michael Maguire saw the need for a cleanup, getting rid of 11 experienced players. But will the new recruits be better? Only Joe Ofahengaue (Broncos), James Roberts (Souths) and James Tamou (Panthers) have had a lot of top level experience and 2021 forms as a rebuild year.

STRENGTHS: Having bloodied a lot of young talent over the past 18 months and added some good up-and-coming players, Maguire has a lot of depth in his squad that should see the Tigers have a long campaign.

WEAKNESSES: The offense was a problem last year and losing boom hooker Harry Grant won’t help in that department. The Tigers are on average the third fewest yards per carry in the NRL and will need to find more penetration – especially in the middle.

MAN UNDER PRESSURE: There is no doubt about Joseph Leilua’s ability as a dynamic ball runner, but he can also be a boofhead and rival coaches have identified him as a weak link due to his ability to be baited. He has to cut the shit out of his game and play football – and he will shine if he does.

ONE TO WATCH: Leilua’s “little” brother Luciano was one of the most improved players in the competition last year. A giant man with good leg speed, he’s a real game breaker who should only improve in 2021.

WHAT MOLEY SAYS: On their day, the Tigers have the ability to match and beat any team in the game. Sadly, over the past few seasons their day has only come about once a month – and that pattern seems to repeat itself this year. Not quite ready for the final.