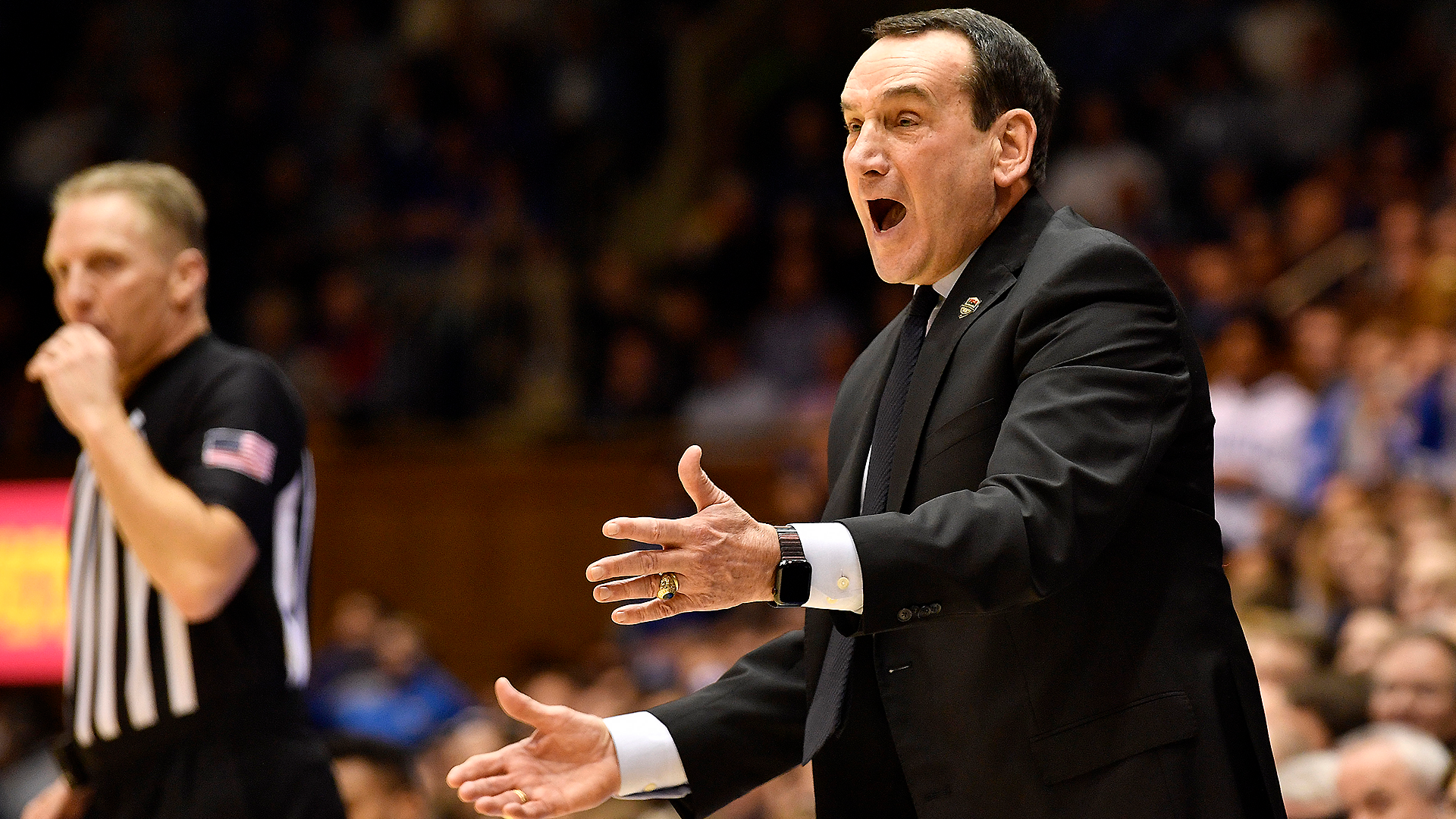 All is well with Coach K.

Jake Piazza, student reporter for Duke’s school newspaper The Chronicle, has made waves for being the target of Mike Krzyzewski’s discontent following a 70-65 loss to Louisville on Saturday.

Piazza, an economics student, asked Krzyzewski: “What are the next steps for the team as you head into another week of basketball,” to which Krzyzewski responded with a bit of disdain:

“Why don’t we just evaluate this game, I’m not really in our next step right now,” Krzyzewski said.

Piazza revealed that Coach K had contacted him by phone over the weekend and apologized for going a bit over the top in his response to the question.

While no details were shared about the conversation between the two, Pizza wrote a column about his pre-game experiences and shared a small detail about Krzyzewski’s apology.

“My phone rang and Coach K was on the other end of the line,” Piazza wrote. “Our call was short, but the sincerity of his apology was genuine. And in the end, I appreciated the call.”

The internet was abuzz with criticism of Krzyzewski for his post-match response, with many blaming his lack of tact while speaking to an inexperienced student reporter.

The Blue Devils’ latest loss added to a less than stellar start to the 2020-21 college basketball season. They remain unclassified at 5-5 over the season, with a 3-3 record in the conference.