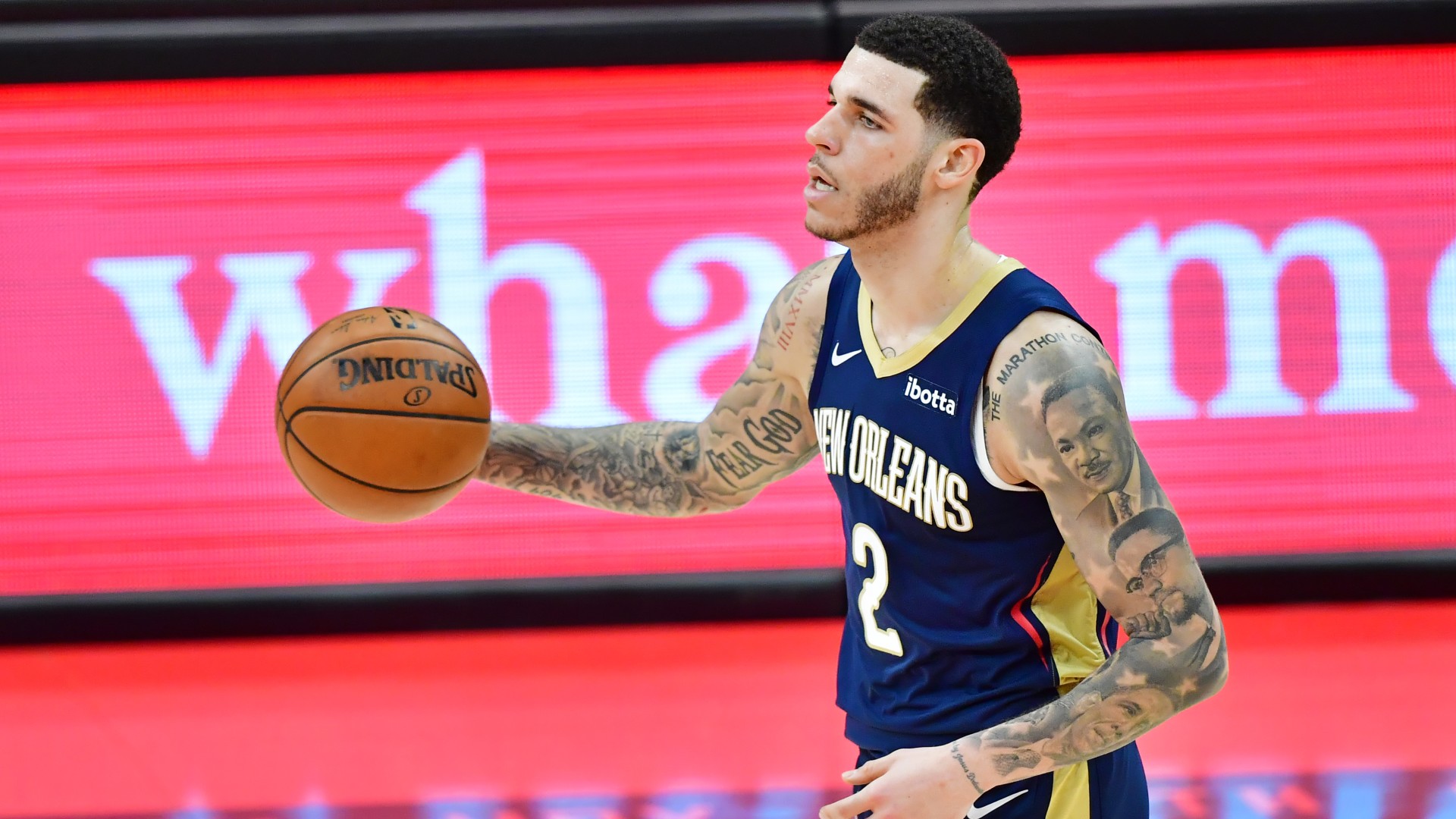 Amid a rocky start to the 2020-21 NBA season, the Pelicans may be looking to make changes to their roster.

New Orleans received calls about the availability of guards Lonzo Ball and JJ Redick ahead of the March 25 deadline, according to Athletic’s Shams Charania, who reports that the Pelicans have “shown an openness” to discussing the deals with interested suitors. The Pels and Warriors have spoken about a potential trade involving Kelly Oubre Jr., by Charania, but the two sides have not made serious progress on that front.

It is not known if Ball and Redick were part of these conversations.

Ball has struggled this season, posting 12.0 points per game while shooting 38.9% from field and 29.1% from 3 points. His assist and rebound numbers have also fallen below his career average, so his business value isn’t exactly at an all-time high. Yet one team said Ian Begley from SNY that New Orleans won’t move Ball without receiving a “meaningful comeback.”

Redick has also been in a shooting crunch (33.3% from the field, 30.0% from 3 points), but he’s an established sniper. Any candidate would be happy to add this type of quality perimeter threat to their rotation.

If the Pelicans continue to slide down the standings – they’re 5-10 overall and have lost eight of their last nine games – they could go into sell mode and look for pieces that work around the cornerstones of the Brandon Ingram franchise. and Zion Williamson. New Orleans should be aggressive in their search for deals for Ball and Redick in this case, given that they are both set to become free agents this offseason (Restricted Ball, Unrestricted Redick).

It’s certainly possible that the Pels will keep one or both players, but at this point it seems more likely that they’re trying to maximize their value rather than risk losing them for nothing. A swap could also be just what these guys need to get out of their current funks.