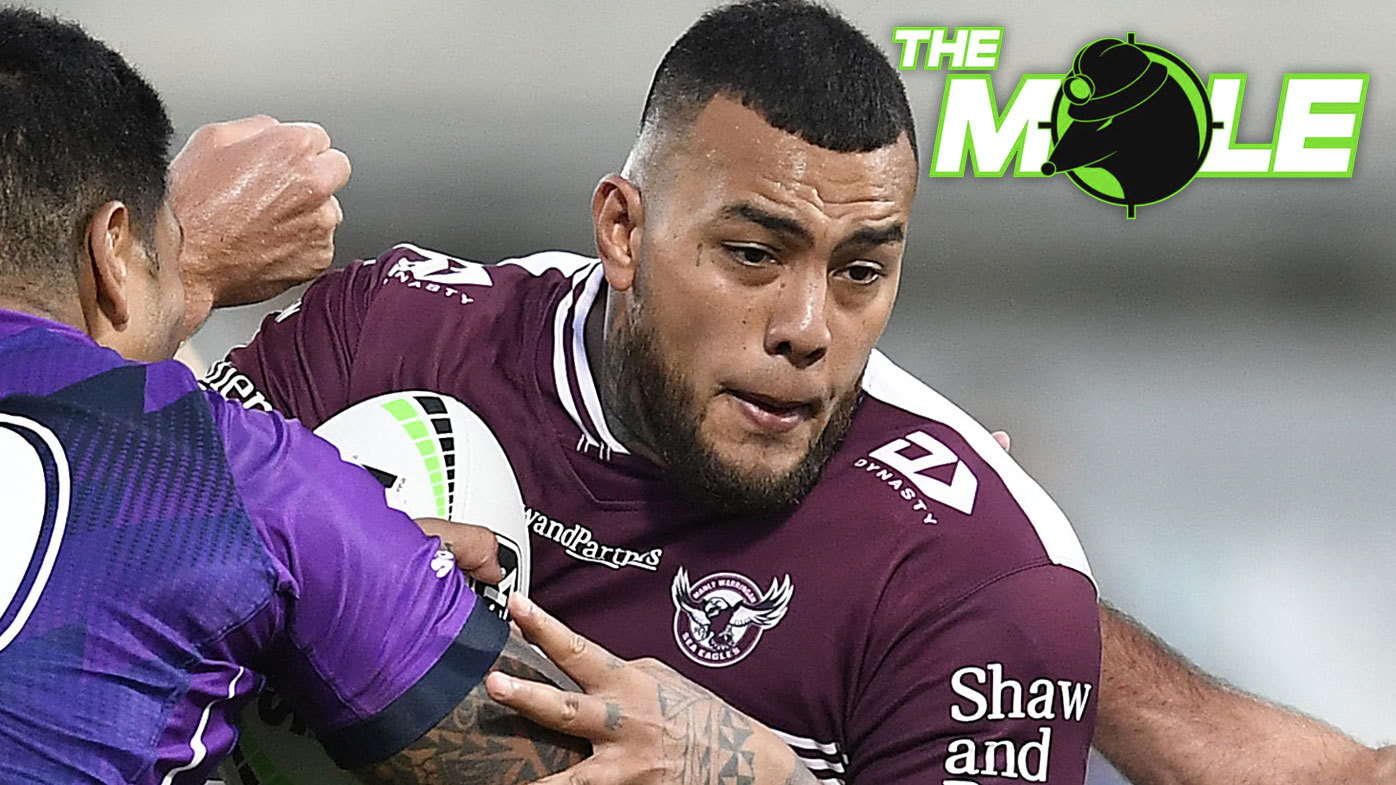 RECRUITMENT: The Warriors have been among the most active clubs in the market, losing class players but bringing a lot of talent with players like Euan Aitken (Dragons), Kane Evans (Eels), Addin Fonua-Blake (Manly), Marcelo Montoya ( Bulldogs), Ben Murdoch-Masila (Warrington) and Bayley Sironen (Souths).

STRENGTHS: A well-rounded team with extraordinary speed and athleticism in the baseline.

WEAKNESSES: Nathan Brown will be looking to improve on a key stat at the Warriors – tackle breaks. The team finished 14th in the league in this area last year and with their size and speed they should be much higher.

MAN UNDER PRESSURE: The Warriors have been struggling for a playmaker since Shaun Johnson crossed the divide and Chanel Harris-Tevita will get her first chance on the spot in 2021. Still learning his craft but a player with a lot of potential.

ONE TO WATCH: Paul Turner looked very stylish in his only top halfback appearance last season and the 20-year-old will put the pressure on Harris-Tevita during the season.

WHAT MOLEY SAYS: Todd Payten laid the groundwork last season for the Warriors, who were homesick, suffered an injury crisis, got tough calls and lost star players who didn’t want to stay in Australia – but were very competitive . Nathan Brown has new blood to bring this team to the Finals – provided they can maintain their intensity for a long season.