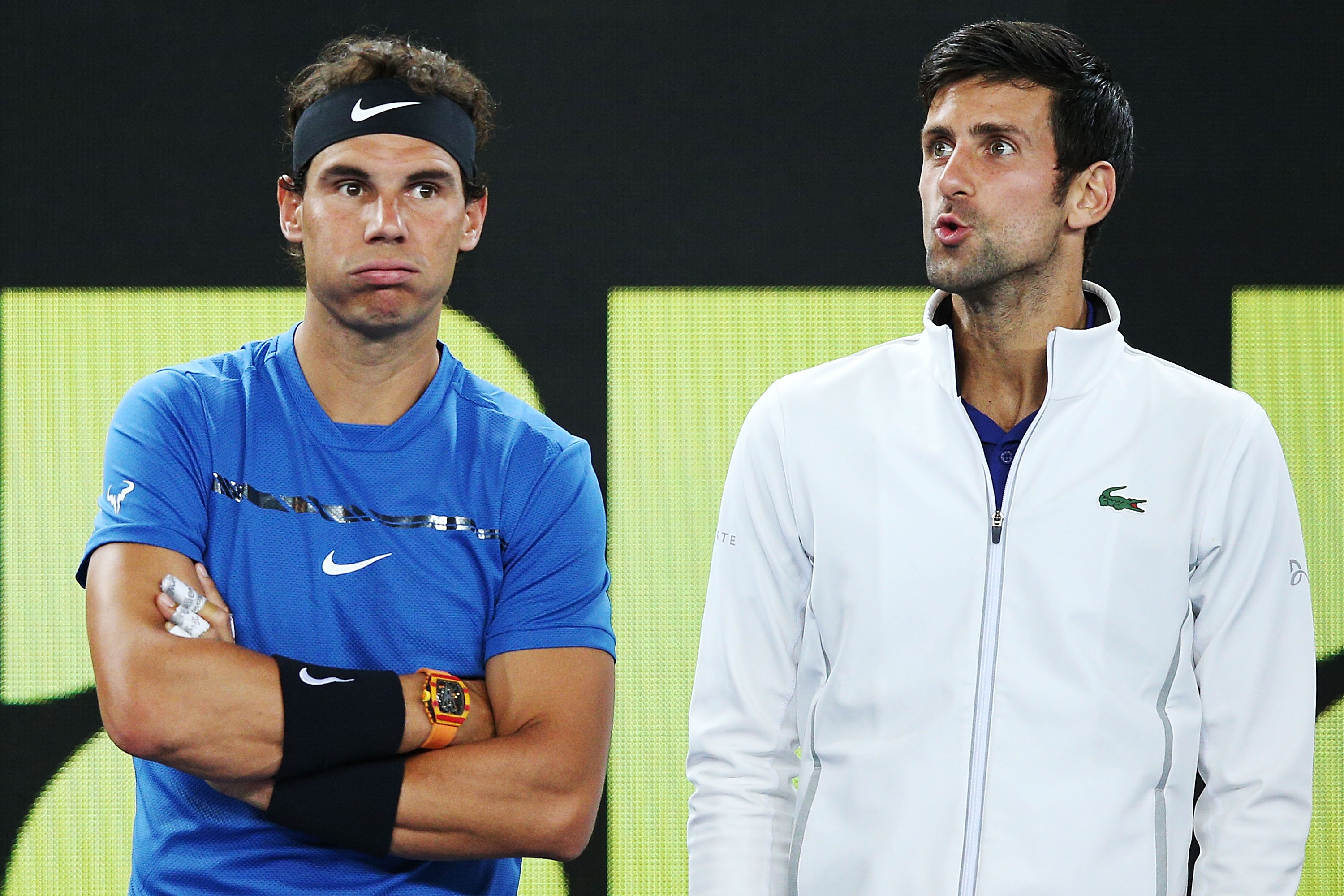 
Rafael Nadal has taken what appears to be a thinly veiled blow to Novak Djokovic while breaking his hotel quarantine silence in Adelaide.

Spain superstar Nadal was criticized by Argentina player Guido Pella last week for not speaking out publicly and fighting for the rights of underage players.

“Djokovic’s balcony is bigger than my room,” Pella said.

“But at least he said something.

“I am surprised at the silence of Nadal and (Dominic) Thiem.”

Djokovic has been called public enemy No.1 in the eyes of Australian Open fans after making so-called “requests” to improve quarantine preparations for players.

And Nadal seemed to be referring to the Djokovic controversy in an intriguing interview with ESPN.

“We are all trying to help each other,” said the world No.2.

“Some have to go public with everything we do to try to help others, while some of us do it privately without publishing our appeals or spreading propaganda with it.”

Nadal and world number one Djokovic are two of the stars in quarantine in what is seen to be better conditions in Adelaide, while the little lights are ‘dying’ in Melbourne.

Australian Open boss Craig Tiley did not apologize for the gap, stating that “if you’re at the top of the game, a Grand Slam champion, that’s just the nature of the business. You’re going to get a better deal.”

Nadal and Djokovic are entitled to five hours a day outside their hotel room in “ soft quarantine ”, while those in hard COVID-19 lockdown are put down for 14 days.

But Nadal said the situation was more complex than that.

“Where’s the privilege line? I have a different point of view,” he said.

“I haven’t heard any player from Melbourne complaining about having a better venue or those who have been confined without being able to train.

“I haven’t seen those who are complaining so much about our conditions in Adelaide say: why aren’t there level conditions, now we will all go without training.

“You always look up, you always complain about a disadvantage.”