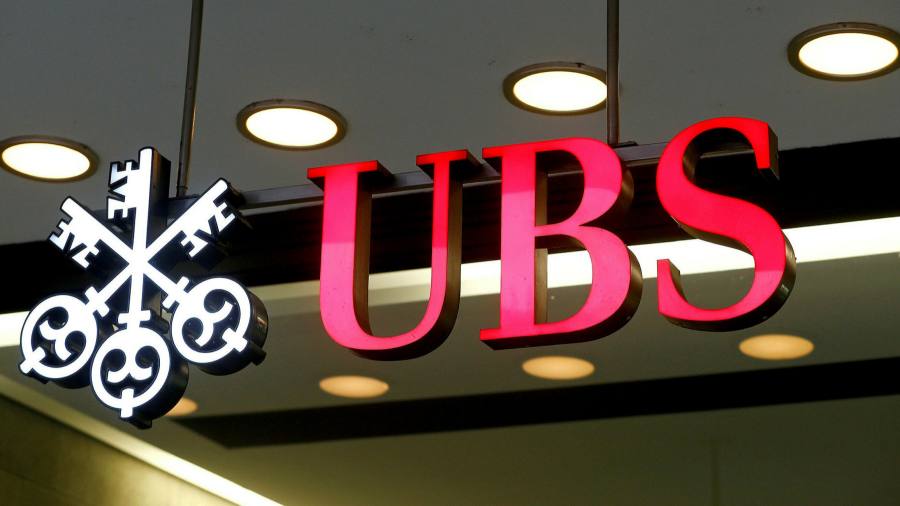 
UBS has pledged to return billions more to shareholders as rising incomes for the world’s super rich have led to a sharp increase in profits in 2020, despite the global pandemic.

The Swiss bank on Tuesday announced its intention to expand its plans to return capital to shareholders. He proposed a dividend of $ 0.37 per share payable in April and added that his focus would be more geared towards share buybacks. He unveiled a repurchase program of 4 billion francs ($ 4.5 billion) over the next three years, of which at least 1 billion francs will be repurchased in the first quarter of this year.

Net profits for the year rose 54 percent year-over-year to $ 6.6 billion, well above analysts’ expectations of $ 5.9 billion.

The bank said it had met or exceeded all of its financial goals for the year. The return on Tier 1 capital – a key measure of the bank’s financial strength – was 17.6%, against a target range of 12-15%.

“We represented stability, maintained connectivity and provided the advice and solutions our customers needed,” said Managing Director Ralph Hamers, who succeeded Sergio Ermotti in November. “And, in turn, they entrusted their business to us – with over a hundred billion dollars in net new money. In addition, assets invested in asset and wealth management have reached record levels. “

The 55-year-old Dutchman has remained largely silent on his plans for the future of the bank.

Provisions for credit losses have increased almost tenfold to $ 694 million as the effects of Covid-19 are felt on the global economy, but the bank has reported increased revenue across all of its major divisions.

In its flagship wealth management business, which caters to the world’s richest, revenue grew 3% in the fourth quarter compared to the same period in 2019. Profits before tax rose 22% to 936 million of dollars.

The investment banking division recorded a strong performance, compared to a more difficult 2019. Revenue was up 20% from the same quarter a year earlier, while pre-tax profits were $ 529 million compared to a loss of $ 22 million.

The bank was one of the few in Europe to pay its full dividend as planned last year. The payment was split into two installments under pressure from the Swiss market regulator.