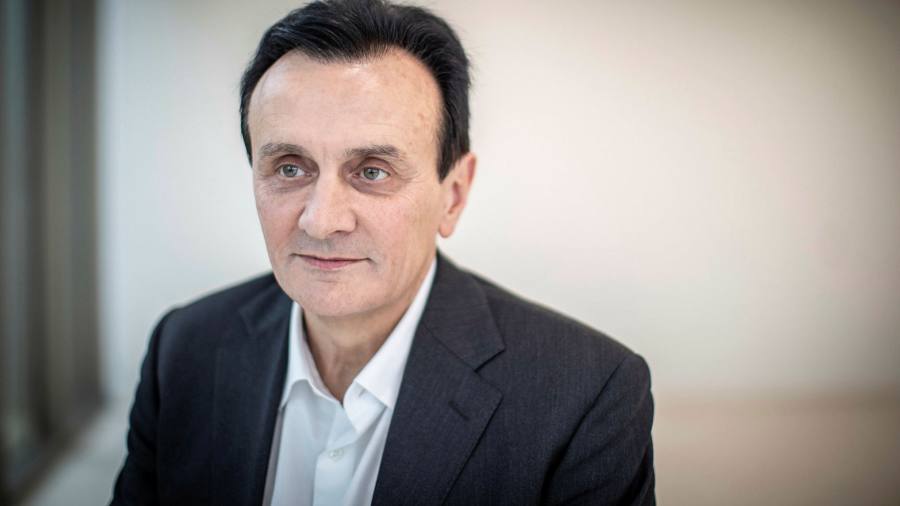 
The EU has said AstraZeneca must take coronavirus vaccines from the UK to fill a supply gap in EU member states, in a claim that could spark an explosive political fight after Brexit.

EU officials said AstraZeneca was contractually obligated to use vaccines produced in UK factories to meet its delivery obligations to EU states, adding that Brussels had called on the vaccine maker to agree to release its EU supply contract.

The demand marked a further escalation in a bitter dispute between the EU and AstraZeneca after the company said its deliveries could be more than 50% below EU expectations for the coming weeks. AstraZeneca’s chief executive strongly defended the company’s position on Tuesday. The disagreement has exposed the battle over still scarce Covid-19 vaccine supplies between rich countries.

Asked on Wednesday whether the EU expected AstraZeneca to compensate for production problems at one of its EU factories by operating UK facilities, an EU official replied bluntly: “Yes, they are part of our contract. ”

The manager added: “In the contract, out of four factories, two are located in the UK, which should help us get the doses we need.”

Another called the delivery shortfalls offered by AstraZeneca “unacceptable”, saying the company is now committed to delivering only a quarter of what the EU had planned in the first three months of the year .

The EU and AstraZeneca will meet again for emergency talks on Wednesday after the vaccine maker warned last week in Brussels that it would only deliver a fraction of its targeted Covid-19 injections to the bloc during of the first three months of the year due to production problems.

Pascal Soriot, the head of AstraZeneca, defended the company on Tuesday against increasingly angry allegations from Brussels that the pharmaceutical group was not respecting its delivery commitments.

He told European newspapers in an interview that the supply schedule for the bloc was not a “commitment” by the company but accepted as a “best effort”. He added that the EU signed its vaccine supply contract three months later than the UK, leaving it less time to sort out production “problems”.

But EU officials are furious at what some see as an unfair priority given by the company to the UK.

This story is developing. . .