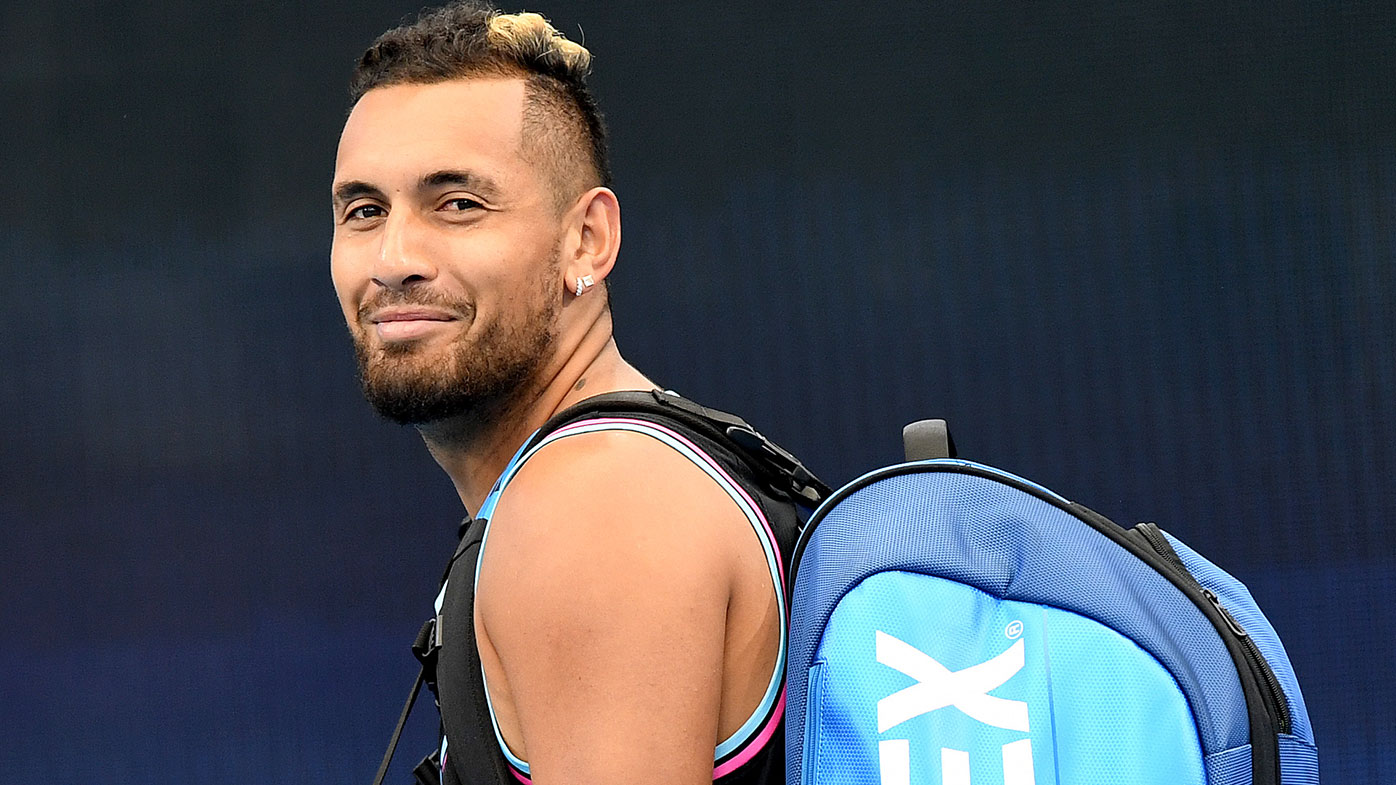 
John Millman says fans can look forward to a ‘rejuvenated’ Nick Kyrgios, with the Australian tennis star physically and mentally ready to leave for next month open from Australia.

Kyrgios last played in February last year, a first round match against Frenchman Ugo Humbert at the Acapulco Open, which saw the Australian withdraw after the first set due to a wrist injury.

Having not played a match for almost 12 months, Kyrgios, who once again has become a favorite in the eyes of the Australian public for its bushfire relief efforts, has chosen to stay at home in Australia for much of 2020 due to security concerns related to the COVID-19 pandemic.

Now ranked No.47 in the world, fans are anxiously awaiting the Australians’ return after Kyrgios impressed at the Australian Open last year with a fourth round appearance before descend to Rafael Nadal in an exciting four-set.

And according to Millman, another Australian star, Australian tennis fans can expect big things with Kyrgios looking “fit” and “mentally” ready to return to the court.

“I was in Canberra overnight, I wasn’t hitting with him. He was hitting with Jordan Thompson and a few other guys,” Millman said. Wide World of Sports Radio.

“I was on another pitch, but from what I saw he looked good. He looked good mentally. He seemed to be in a good position.

“I don’t want to speak for him, but I think to some extent he probably missed his tennis a bit. I think we’re going to see a rejuvenated Nick Kyrgios.

“He has a huge serve. He can run through those serves. He has so much power from the back of the court to do whatever he wants.

“It’s going to be really dangerous, especially if these courts are a bit faster.

“He looked in a good mood when I was in Canberra.”