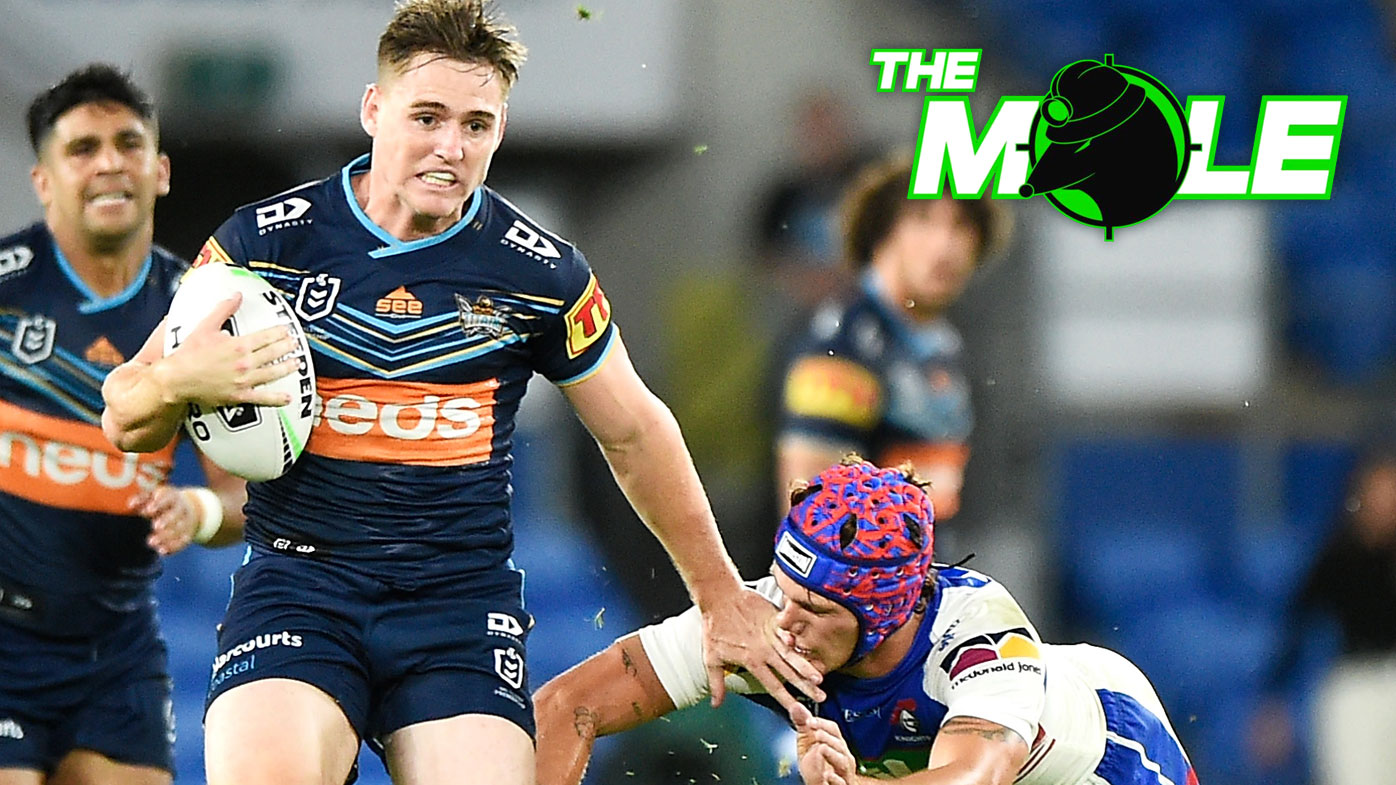 
No team turns me on more as the new season approaches than The titans – they look ready for their best year.

RECRUITMENT: I did smart business, getting rid of a lot of deadwood and signing star power in Herman Ese’ese (Knights), Tino Fa’asuamaleaui (Storm) and David Fifita (Broncos). These three will give them a terrific pack.

STRENGTHS: A smart Justin Holbrook coach who gives his players a lot of leeway to play what they see in front of them. If he can get the most out of AJ Brimson and Ash Taylor, they’ll win more games than they lose.

WEAKNESSES: It will be tight competition this year – with critical kicks – and that’s the Titans’ Achilles heel. They had the worst record in the NRL last season, shooting an appalling 65 percent. They have to find a reliable sharp shooter to win those close matches.

MAN UNDER PRESSURE: Ash Taylor – a match winner in his day, but a player who can also bow his head and disappear when things don’t go as planned. Must justify his big salary.

ONE TO WATCH: Toby Sexton, a former under-18 high school student and Australian from Queensland, is still learning his craft but could have the chance to make his debut if Taylor gets injured or fights for form.

WHAT MOLEY SAYS: There will be a change of guard around the NRL in 2021, and the Titans are a team that has struggled in recent years and is linked with the final. Play an exciting football brand to boot.