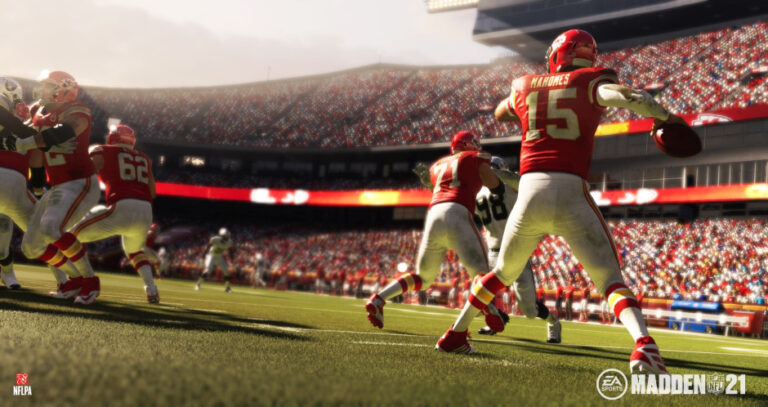 It’s that time of year again, the NFL playoffs are here. But before the biggest game of the year (uh, the Super Bowl) you can do it all with Madden NFL 21Free Play Days on Xbox One and Xbox Series X | S during the Pro Bowl January 28-31.

Discover the fun Madden NFL 21 activations all weekend, including the virtual Pro Bowl on Sunday January 31st. One NFL Superstar from each conference (AFC and NFC) will bring together a team of four athletes and celebrities to play an epic game of Madden NFL 21.

Don’t miss the Club Championship tournament, Madden NFL’s biggest competitive event of the year. Composed of 32 finalists, each representing an NFL team, will compete for a share of the $ 750,000 prize pool and the title of Madden NFL 21 Club Champion. The AFC playoff rounds will take place live from January 28-29 and the final rounds will take place from February 5-6.

In Madden Ultimate Team, prepare for the NFL playoffs and earn Pro Bowl and Team of the Year players to grow your roster with some of the league’s best talent. Plus, it’s time to get excited for the biggest game of the year with the arrival of Super Bowl Heroes in Ultimate Team.

On the road to the Super Bowl, anything can happen. This is where Superstars become Legends and MVPs become Cover Stars. Just ask Patrick Mahomes, Lamar Jackson and the legendary Shaun Alexander. Cement your legacy on the game’s biggest stage with the Madden NFL 21 Superstar Edition for 60% reduction, and get the next generation of Madden NFL 21 on Xbox Series X | S for free (conditions apply). Carry your Ultimate Team, Franchise modes, and The Yard’s progression through generations. Prepare to experience match day realism like never before and play Madden NFL 21 free this weekend on Xbox One and Xbox Series X | S from January 28 to 31!