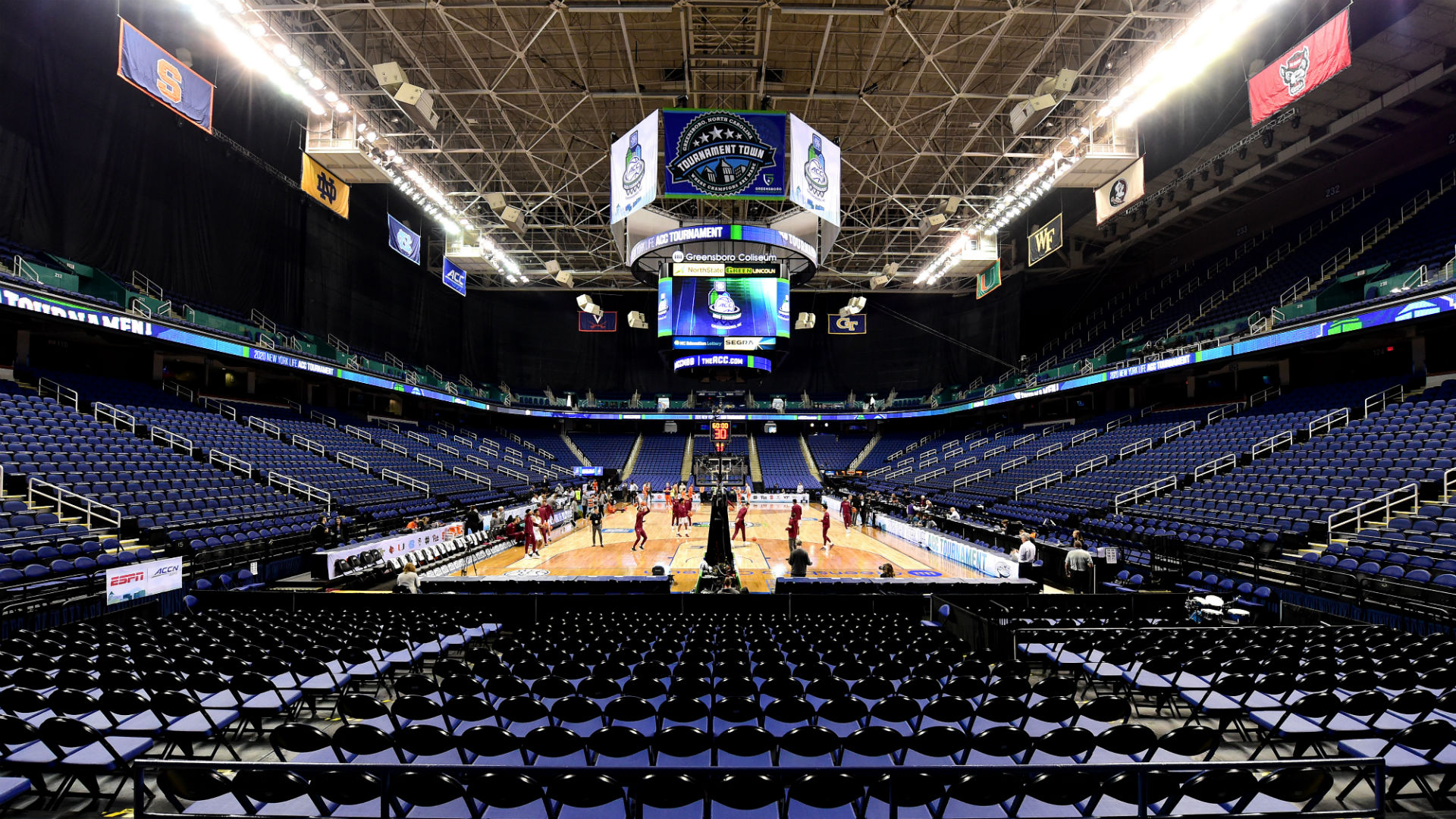 Candidates for the 2021 NCAA Tournament were given a schedule of protocols designed to facilitate their entry into what is known as a “controlled environment” for this year’s edition of March Madness in the Indianapolis area, which assumes that the big conferences will organize their league championship. tournaments as planned.

“We strongly encourage teams that have a high probability of being an At-Large team to stay in their conference championship city until Sunday March 14,” read a point in the document obtained by Sporting News.

“NCAA staff will be in touch with your men’s basketball administrator directly on the logistics of airline departures from the Conference Championships for the Automatic Qualifying and At-Large teams.”

Coaches from several major conferences have begun to openly discuss whether or not to host league championship tournaments given the NCAA’s requirement, set out in this 2021 Men’s Basketball Championship planning guide, that the 34 Members of each team’s official travel group “must produce seven consecutive negative COVID-19 tests daily” from March 6. At least one of these seven tests must be of the PCR variety.

If any member of the group tests positive during this streak, the person will be under the supervision of public health officials in that location and will not be able to travel to Indianapolis until the isolation or quarantine is over. .

The tournament kicks off on March 18 with the First Four, followed by the first round on March 19 and 20. The Final Four is scheduled for April 3 and 5 at Lucas Oil Stadium.

For teams reasonably certain of going to March Madness, participating in conference tournaments has become a concern.

“I believe there will be teams that pull out of conference tournaments knowing they’re NCAA tournament ready,” Louisville’s Chris Mack recently told reporters.

“I would think about it. It probably wouldn’t be my decision alone. It would be a hell of a choice.”

The NCAA completely bought out the Hyatt, JW Marriott, Marriott and Westin hotels in downtown Indianapolis to establish what NCAA vice-president of basketball Dan Gavitt explained would not be considered a real deal. “Bubble” – but this is obviously designed to minimize the possibility of contact with third parties.

All people in each team group will be assigned a single room and will be asked not to host guests. In Indianapolis, the official travel team must travel to and from play and training venues only on official NCAA buses. They must take their meals inside the team hotel, either in their own room or in physically distant dining rooms.

Teams that automatically qualify from league championships played before March 13 – in a typical year, that’s the overwhelming majority of major mid and low leagues – will travel to Indianapolis this Saturday. League champions who qualify in the early evening that day will have to travel soon after the conclusion of their conference final. Those who finish late on Saturday or the following day will travel on Selection Sunday, March 14, as well as those selected as participants in general.

There are guidelines for bus travel, for those coming from 350 miles or less, which outline how passenger seats should be arranged, impose masks and face shields, and prohibit eating or drinking during transport. Teams will be allocated three buses each for their groups of 34 people.

Those traveling by charter plane will only use private airports, and only 34 party members will be allowed on board. As with buses, masks will be required – N95 masks are encouraged – but face shields are only suggested. And there will be no mid-flight meal.