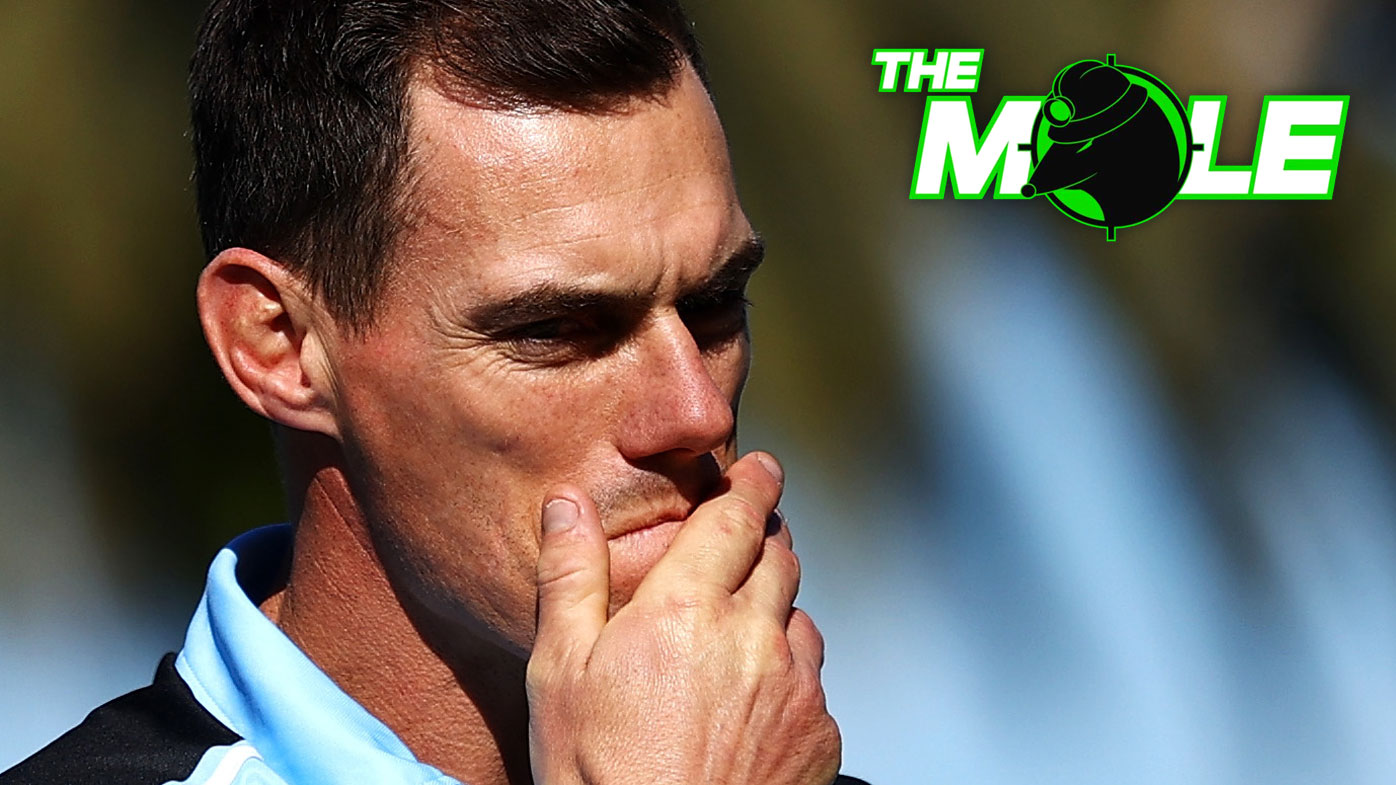 
The Sharks made the final in John Morris’ first two years – but elements of the club want to stab him.

RECRUITMENT: Not a lot of movement inside or out, although Manly’s Luke Metcalf could be a handy addition to the halves. Lots of dead wood will be felled next year.

STRENGTHS: A well-rounded squad with veterans Josh Dugan, Shaun Johnson, Andrew Fifita and Matt Moylan mixed in with the young talent Morris has bloodied in the past two years.

WEAKNESSES: It’s an old cliché that defense wins games, but it still holds true – and with that in mind, it’s surprising the Sharks made the final last year. They’ve missed more tackles than any team in the NRL in 2020 and need to tighten up around the rucks.

MAN UNDER PRESSURE: Coach Morris – He’ll be without his best attacking weapon at Johnson for at least the first two months and the Sharks have a tough draw during that time. The knives are out already – but the coach deserves a good shot.

ONE TO WATCH: The Sharks nabbed Ryan Rivett, a half or five-eighth, of the Titans. The 19-year-old has yet to play in the NRL, but could be a useful gain given Johnson’s injury issues.

WHAT MOLEY SAYS: Lots of punching power but also a few injury-prone players which, if they don’t go the distance, could make it a long year for Sharks fans.