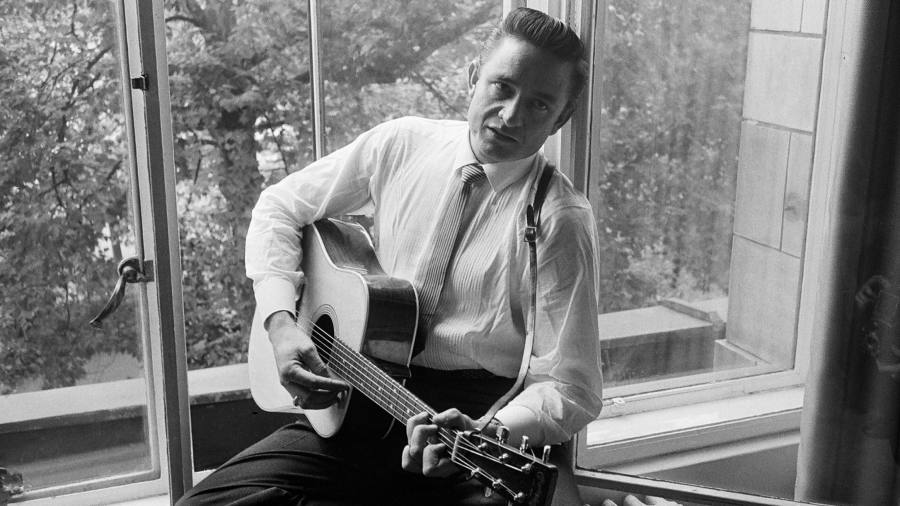 
Sun Records, the American label credited with the birth of rock and roll, was sold to Primary Wave as push for rights to the greatest hits of yesteryear continues in the age of streaming.

Primary Wave, a specialized musical fund in competition with Hipgnose and Round Hill for music rights, will acquire the master recordings of the label’s production in the 1950s and 1960s, as well as the publishing rights and the label’s signature yellow and black logo with a rooster. He even bought a restaurant in Nashville in what he called a “multi-million dollar deal.” The exact terms were not disclosed.

The catalog includes some of the most famous rock and roll songs of all time, including “Great Balls of Fire” by Jerry Lee Lewis, “I Walk the Line” by Johnny Cash and “Blue Suede Shoes” by Carl Perkins. Songs recorded by Elvis Presley – the label’s first star – are not included, as RCA, now a division of Sony, purchased the rights to the singer in 1955.

Sun was founded in 1949 by Sam Phillips in Memphis, initially as a recording studio. Three years later, Phillips launched the label and quickly discovered a generation of artists who would come to define the era as singers such as Presley, Cash and Roy Orbison mixed styles of country, gospel and blues. .

Cash wrote in his bio: “If it hadn’t been for Sam Phillips, I might still be working in a cotton field.”

Phillips sold the label in 1969 to producer Shelby Singleton after struggling to maintain his streak of success and leave his greatest artists behind. Charlie Rich, a country singer, defected to a rival record label complaining that Phillips was too rich “and was more interested in the Holiday Inn stock than the record business.”

Singleton and his brother John then moved Sun Records to Nashville and ran it as a former label focusing on re-releases.

Publishing rights, especially those linked to older hits, have indeed doubled in value over the past decade, with buyers such as Primary Wave battling to buy a share of songs that have been given new life. in the age of streaming. The Sun Records deal also includes master rights, which generate a larger share of revenue when playing a recording of a song.

“We are extremely happy to hand over the baton from Sun Records to Primary Wave and have confidence that they will continue to reach new heights for the crown jewel of the music business created by Sam Phillips, which my brother Shelby and I have kept alive and relevant for 50 years, ”John Singleton said in a statement.

Primary Wave purchased the rights to the Stevie Nicks catalog last year. The American group owns the rights to thousands of songs by artists as diverse as Smokey Robinson, Whitney Houston, Burt Bacharach, Prince and Devo.