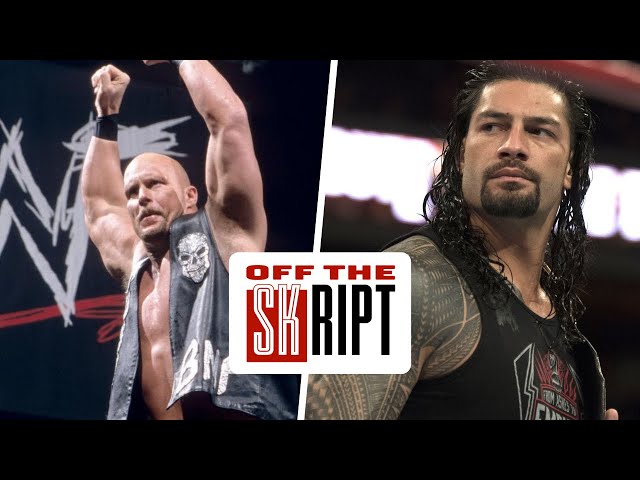 In the latest edition of SK Wrestling’s Off the SKript with Dr. Chris Featherstone, Russo pointed out what he felt were a number of flaws in Roman Reigns’ management since returning to SummerSlam 2020, and how much of the current narrative just would. were not accepted during the Attitude era.

Here’s what Russo had to say:

“I’m going back with him because he’s got Star writing all over him no matter what they give him, but… Roman Reigns. Perfect example. Since he’s been the chef at the table, what have they done for him? This is what I am talking about. He was the chef at the table, that was Jey Uso’s story, and that was Kevin Owens. Since when? What happens is that after a while it becomes the same old, the same old. I got away with The Rock and Austin. This was not happening. Austin, he knew about our writing program. You know, he knew Tuesday we meet, Wednesday we go to Vince’s. Brother, my phone rings Thursday morning, “Vince, what am I doing? I mean that’s how it was over there and these guys, they weren’t happy with mediocrity . “

Russo also went on to say that protecting your character from bad creative decisions is key to protecting your overall brand as a star, using Steve Austin as an example.

“It’s your brand. Steve Austin cared about the Steve Austin brand. What did that brand do for him? TV shows, millions of dollars in podcasts. That’s where the brand came from. had. But today there are no protected trademarks. “

You can watch the rest of the clip between Vince Russo and Dr Chris Featherstone below:

If quotes from this interview are used, please give SK Wrestling an H / T.

Share
Facebook
Twitter
Pinterest
WhatsApp
Previous articleWomen are on the global COVID frontline, but left behind in the recovery | News on the coronavirus pandemic
Next articleCAA clears Boeing 737 Max for return to UK airspace | News
- Advertisement -