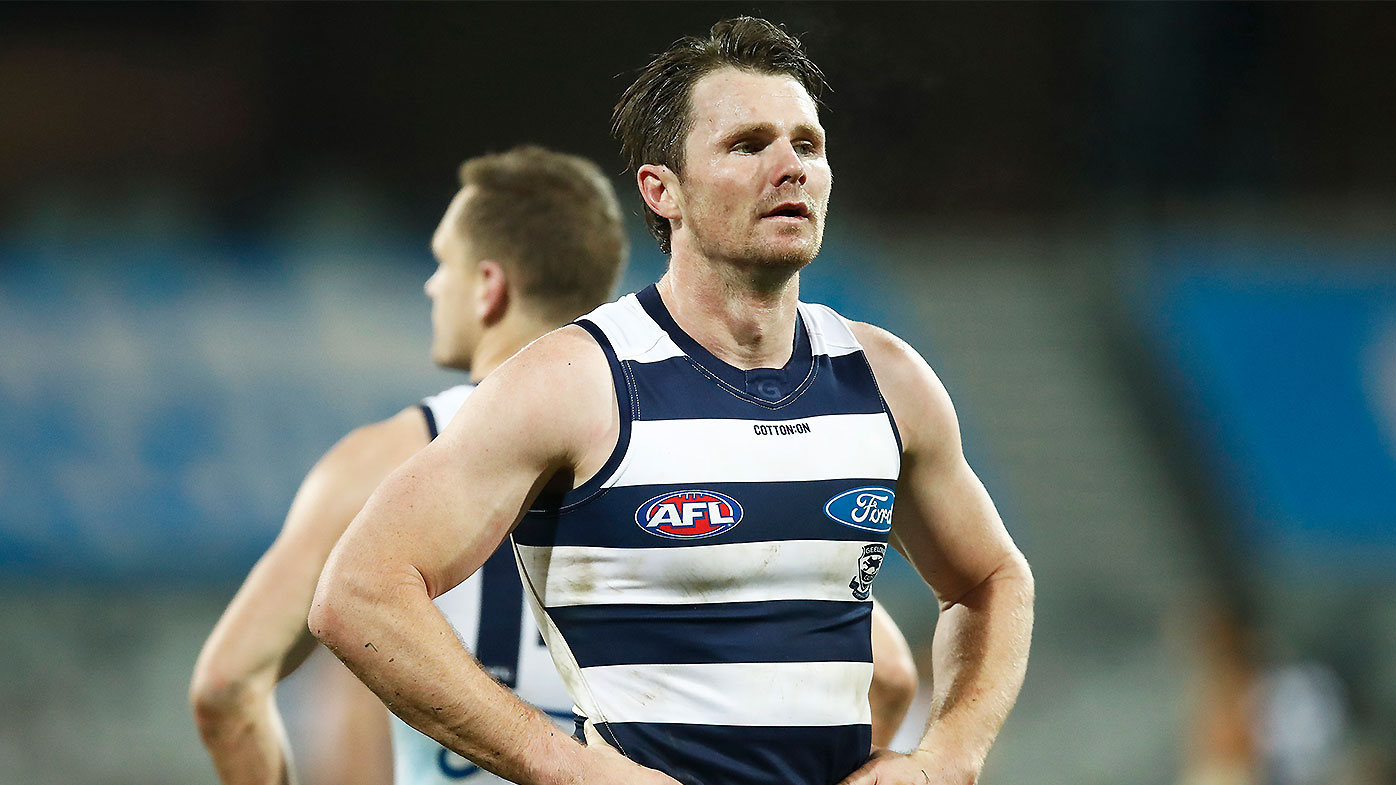 
Port Adelaide great Kane Cornes admitted he fears the injuries of an aging Geelong side may catch up with them this season following last year’s Grand Final loss.

The Cats have had a terrific 2020 season, pushing Richmond to the brink of decision before being overtaken and strengthening in the offseason, adding Jeremy Cameron, Shaun Higgins and Isaac Smith.

However, a lingering hamstring injury to Cameron as well as nagging groin issues to Australian star Patrick Dangerfield provided cause for concern for Cornes.

“Can they win it all? And should they win it all? Well probably. But it won’t take much that goes badly for everything to go horribly wrong for Geelong this year,” Cornes told SEN. The Captain’s Race.

“I read Jeremy Cameron did a hammer – that’s kind of a warning sign. (Patrick) Dangerfield flies to Adelaide for groin treatment and he talks about playing more forward and he is in doubt for the first round, (Luke) Dahlhaus also (groin).

“And they’re old. (Joel) Selwood is upset and has probably been down sharply for several years, (Tom) Hawkins is over 30, as are their new hires (Shaun) Higgins and (Isaac) Smith.

“I wouldn’t be surprised if everything exploded at the Cats this year.”

Geelong will open his preseason when he takes on Essendon at the GMHBA stadium on February 18.