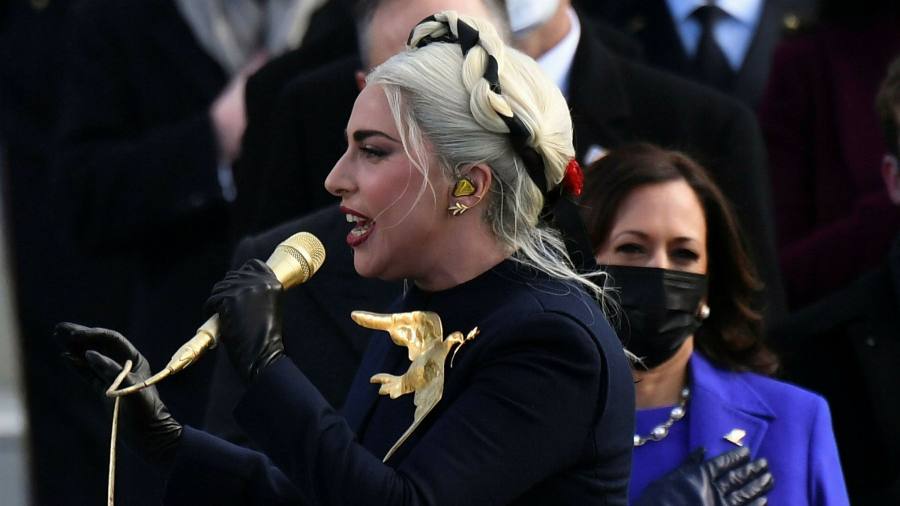 
Universal Music, the world’s largest record label home to artists like Lady Gaga and The Beatles, is looking to ramp up its slated listing to capitalize on a foamy stock market, people briefed on the matter have said.

Vivendi, the French media conglomerate that owns Universal, said in October that an initial public offering was slated for 2022. However, the group is now looking to release Universal Music this year, sources familiar with the matter told the following the successful public offering of its smaller rival, Warner Music.

The music label was also recently approached by a publicly traded company, a move that would have allowed Universal Music to go public through a merger with a special-purpose acquisition vehicle, Wall Street. hottest trend.

Discussions are ongoing and no final decision has been taken, the people warned.

Vivendi has suspended a potential public listing of the music group for years, seeking to benefit from a turnaround in musical valuations.

The group recently sold a 20% stake in Universal Music to a consortium led by Tencent, valuing the company at 30 billion euros, well above the 6.5 billion euros offered by SoftBank for Universal in 2013.

the value of music companies exploded as streaming services like Spotify revived the industry, collecting billions in royalties from music labels.

The industry’s “big three” labels – market leader Universal, Sony Music and Warner Music – control nearly 80% of the market, which is expected to more than double by 2030 to $ 45 billion, according to Goldman Sachs .

Universal achieved sales of 5.3 billion euros in the first nine months of 2020, up about 5% from a year ago.

Speculation has been raging for years about what Vincent Bolloré, the billionaire who controls Vivendi, could do with Universal.

After considering listing UMG on the public market in 2017, Vivendi ruled it out in 2018 and said it would look to sell up to half of the company, paving the way for the Tencent deal.

Vivendi declined to comment. The company announced Friday the finalization of the sale of the stake to the Tencent-led consortium, adding that UMG’s listing is scheduled for “early 2022 at the latest.”