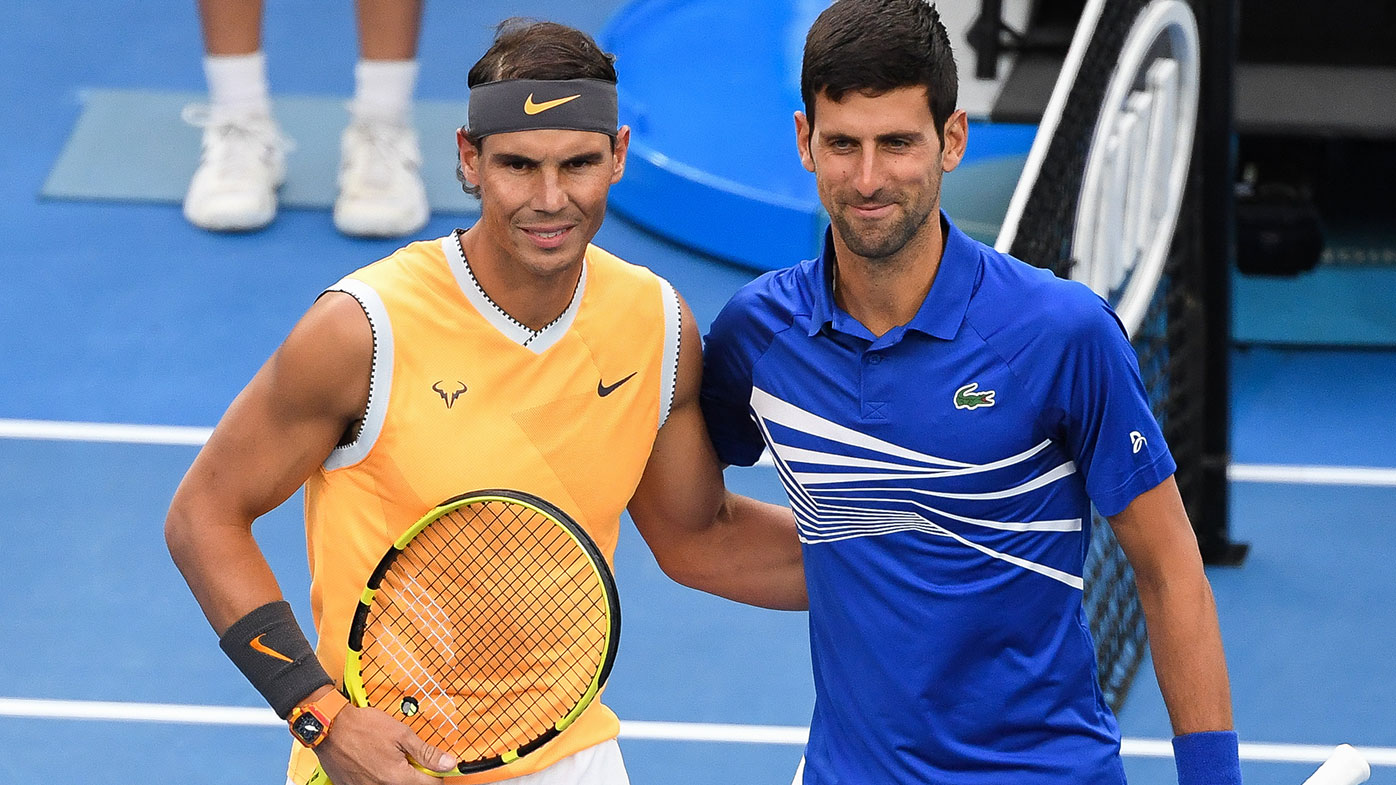 
Victoria Sports Minister Martin Pakula revealed the state’s director of health had given approval to crowds of up to 30,000 to attend next month open from Australia.

A crowd of 30,000 spectators per day will be allowed for the first eight days of the tournament, with the last six days capped at 25,000.

The last six days will see 12,500 permits for the day session while 12,500 will be allowed for the night session.

The seating capacity for this year’s event will be around half of the total of what was allowed in previous years at Melbourne Park.

“This means Rod Laver Arena, as the tournament draws to a close, will have an incredible atmosphere,” said Mr. Pakula.

“Not that different from an atmosphere like we’ve seen in every Open over the past few years.

“This is a testament to the work done by the Victorians to obtain our [coronavirus] numbers to zero.

“But also, the extraordinary work of Craig [Tiley] and the Tennis Australia team did.

“It won’t be the same as in recent years, but it will be the biggest international event with crowds the world has seen for many months.”