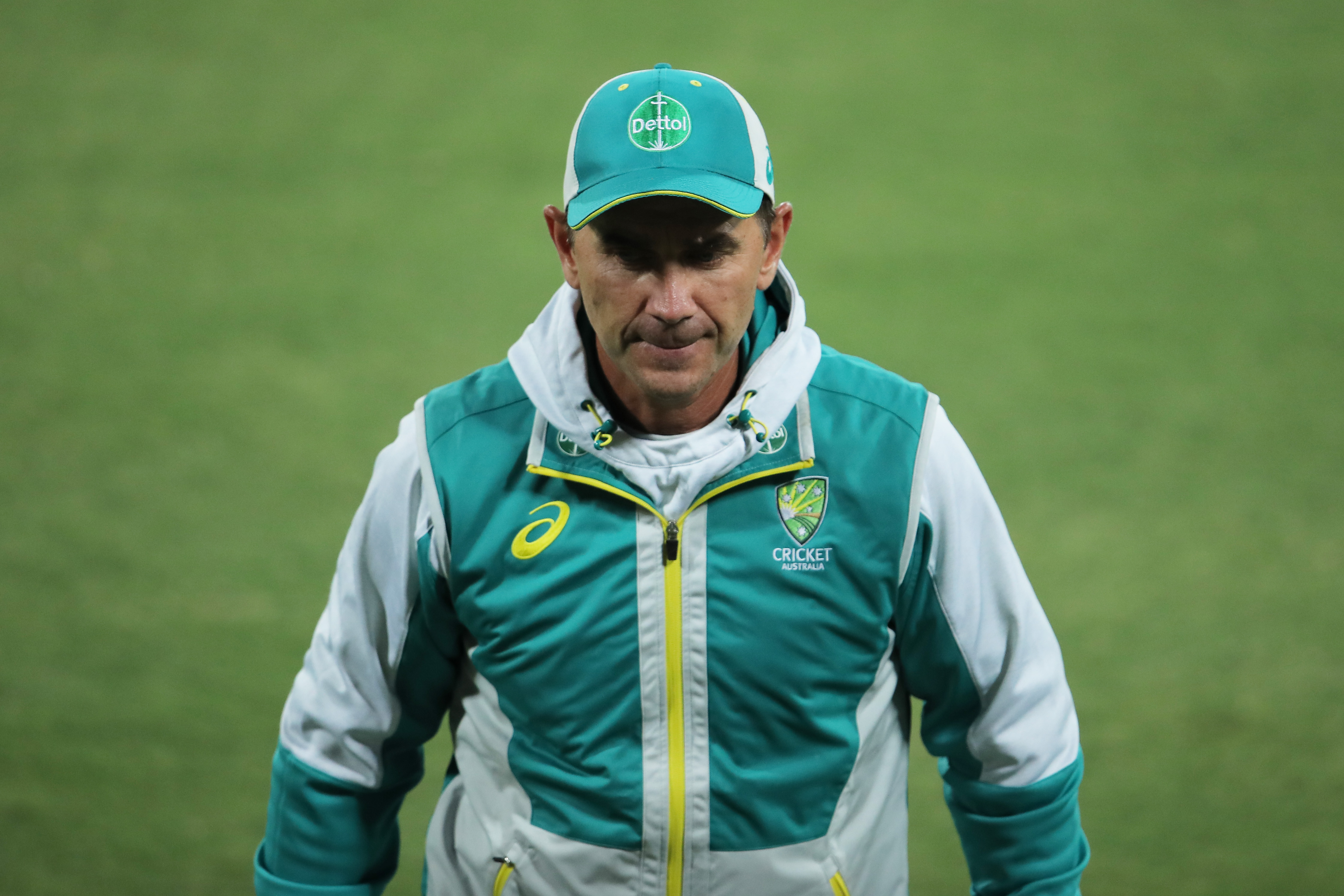 
Australian cricket coach Justin Langer has responded to suggestions that he has lost the dressing room due to his intense leadership style.

Langer’s training style has come under the microscope following Australia’s loss in the 2-1 test series to India in January, and a Sydney Morning Herald report did the 50-year-old no favors.

According to the report, sources close to the team said Langer’s “manager-like” management style “got thin” with some players during the Indian series.

However, the former Test star denied losing respect for his accusations, admitting that the leadership was not a “popularity contest.”

“If the players just want someone to tickle their stomachs all the time, I’m not doing my job,” he told the Sydney Morning Herald.

Langer also strongly denied claims he micro-managed the bowling attack in Australia in the final test, showing them stats on where to bowling.

“I never talk to bowlers about stats, ever. I don’t go to any of the bowlers’ meetings. That’s what the bowlers coach is supposed to do,” he said.

“I don’t do any of that. I never, ever, ever talk to any of the bowlers about that stuff. And the lessons of the last few months are that I should start watching this more.”

An example of Langer’s seemingly bossy management style, according to the report, was when he ordered a player not to walk onto the pitch with a toasted sandwich in his pocket, but the coach defended his actions.

“You are marching against India, we are trying to win a test match and one of our players comes forward with a toasted sandwich in his hand,” Langer said.

“I talked to [the player] about this in detail yesterday. I said, “How do you think that looks, mate?” Isn’t that something I should say? “