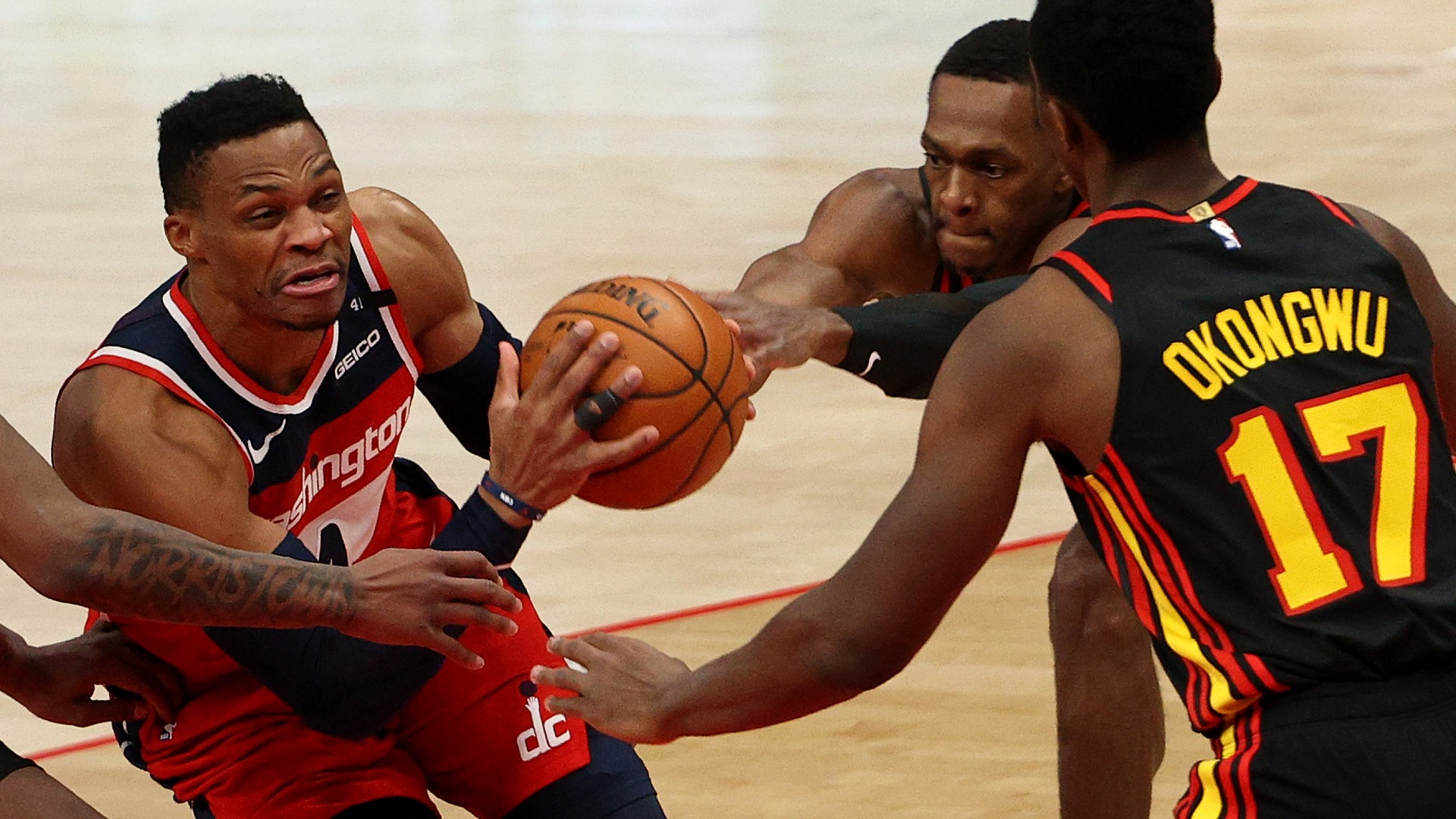 Russell Westbrook and Rajon Rondo faced each other on Friday for the first time since Westbrook shouted against Rondo’s brother in a playoff game last year. Things became difficult between them again.

The veteran guards, who now play for teams other than those they represented in the Orlando bubble, first had words in the Wizards-Hawks first half in Washington and were penalized with technical fouls.

Animosity peaked in the fourth quarter when a frustrated Westbrook pushed Rondo on a rebound attempt. That move earned Westbrook a second technique and an early exit from a game the Wizards were trailing badly.

The obvious decision here is to tie at least the first incident to what happened last September in the Western Conference semi-finals. As the Rondo Lakers shut down the Westbrook Rockets in Game 5 of the series, Westbrook signed up with Rondo’s brother William after a free throw from LeBron James. William Rondo was sitting by the yard and tweeting in Westbrook, as was Rajon Rondo.

“People at the game, you’re supposed to shut your mouth and watch the game,” Westbrook told reporters after the game. “Those are the rules, especially when you have families and people here. … Because [Rajon] Rondo was talking about… he decided he wanted to come in too. Its good. It’s perfect. I get it. He wanted to take for his brother. I don’t know what, but that’s it. “

The Washington Post reported that arena security escorted William Rondo out of the arena.

Rondo region came to his brother’s defense in his comments after the fifth game.

“He didn’t do anything crazy,” Rondo said. “He called the man ‘trash’. The fans do what the fans do. He’s my brother first and foremost. He hasn’t done anything disrespectful.”

Material from Jordan Greer and Stats Perform News was used in this report.