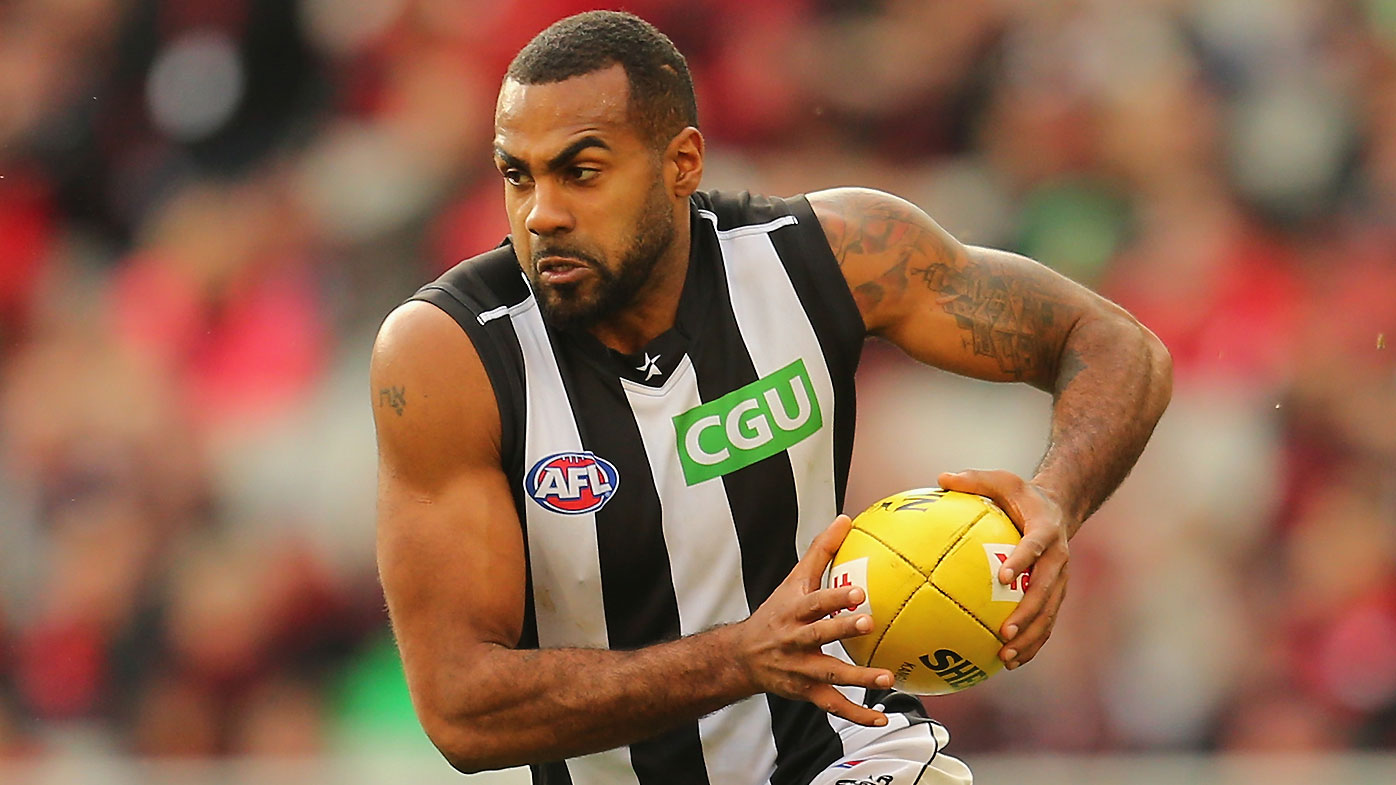 
Collingwood is accused of fostering “systemic racism” within the club after a damning independent report.

The 35-page report was delivered to the Collingwood board of directors in December and was featured in the Herald Sun on Monday. Magpies chairman Eddie McGuire announced his imminent exit from the club just days before the report was tabled with the board; he will leave at the end of this season.

The report said Collingwood’s attempt to respond to the ongoing racist incidents “has been ineffective at best, or at worst exacerbated the impact” – even accusing the club of “setting standards dangerous to the public”.

“There is a wedge between what Collingwood Football Club claims to represent and what it does,” the report said, according to the Herald Sun.

“Although allegations of racism have been made across the AFL, there is something distinct and egregious about Collingwood’s story.

“There is a culture of individuals, if it’s not quite bigger than the club, then at least an unhealthy degree of influence on the culture of the club.”

The report was produced by Distinguished Professor Larissa Behrendt and Professor Lindon Coombes from the University of Technology Sydney, who interviewed 30 people.

That number did not include former player Heritier Lumumba, whose accusations of ingrained racism in Collingwood helped shape the report. Lumumba, who said he was nicknamed “Chimp” among the Magpies, did not engage in the reporting process and therefore did not consider his specific claims.

“Individuals have paid a high price to speak out against racism at the club,” the report said, apparently winking at Lumumba.

“What is clear is that racism at the club has caused deep and lasting harm to First Nations and African players. Racism has affected them and their communities and has set dangerous standards for the public.

“It is clear that players and fans have been the victims of incidents of racism and that Collingwood’s response to these incidents has been ineffective at best, or at worst exacerbated the impact of racist incidents.

“The continued failures in this regard are a testament to a systemic racism within Collingwood Football Club that must be addressed if things are to change.”

The report highlighted Collingwood’s willingness to recognize his problems, new anti-racist policies, the appointment of a First Nations council member and a new CEO committed to changing the club’s culture.