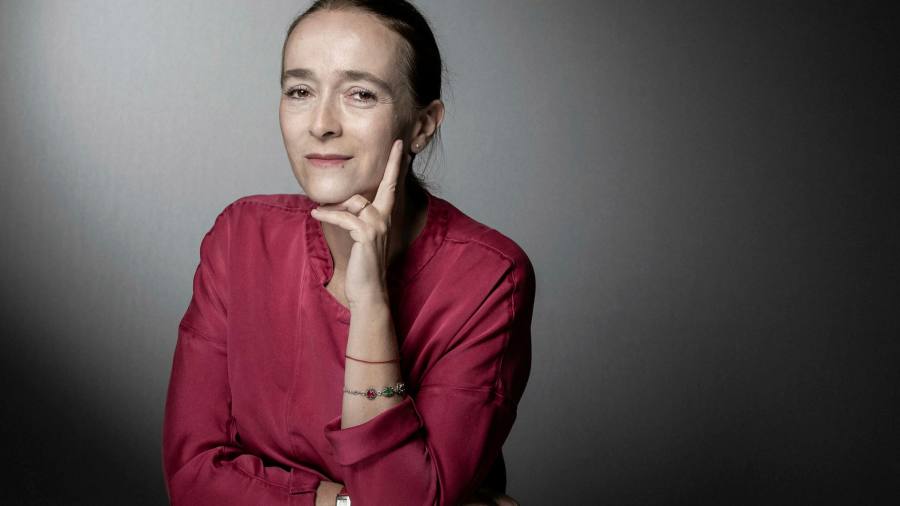 
The president of the European public service media alliance called for ‘must-carry’ rules in the digital age, which can prevent once-powerful national broadcasters from being overwhelmed by streaming services and internet platforms Americans.

Delphine Ernotte, CEO of France Télévisions and new head of the European Broadcasting Union, described the push for European regulation as part of a necessary response from public media, which must unite to survive an existential challenge .

“The new frontier for the EBU is trying to build alliances on a European scale,” she told the Financial Times, referring to content and other partnerships between members, which includes 69 groups in 56 countries. “To try to resist and promote our diversity and our perspectives, our only way is to find a way to do things together.”

Unlike past technological leaps in media such as radio or television, which have been led by European governments, public broadcasters feel increasingly threatened by an unregulated internet revolution that has reduced their importance to the public.

The so-called “must carry” rules, which oblige traditional television distributors to provide specific channels, have long guaranteed the preeminence of public service broadcasters. But no such requirement applies to online operators, which means that public service media do not have special privileges on internet televisions or online media platforms.

EBU members, who founded the Eurovision Song Contest, collectively spent around € 19.5 billion in 2019 and the biggest broadcasters such as the Italian RAI, the BBC in the UK and the ARD in Germany remain among the most popular media on the continent. But funding levels are falling, and so are viewers.

Ms Ernotte warned that digital gatekeepers are endangering the ability of public service media to reach audiences, retain the legitimacy of public funding and compete with streaming rivals like Disney, Netflix and YouTube.

“Are we going to have access to our audience in the future? Whether you have to ask the Google Store or the Apple Store before you can have your own app on a smart TV, that’s a central question for public service media, ”she said.

“The spectrum is local, we have no problem [with broadcast access], but on the Internet there are guardians. How do we handle this? “

The exodus of young users to social media and American services is a continent-wide concern for broadcasters. “If the people want it, the public service media will stay alive,” she added. “At some point, if people say public service media is no good, I prefer Netflix and TikTok, well, we’re going to be dead.”

In part due to the breadth of its membership – which includes propaganda-heavy state broadcasters such as those from Russia and Turkey – the EBU has rarely taken frank public positions on political issues.

But Ms Ernotte, a former telecommunications executive who is the first woman and French national to lead the EBU, wants a more proactive approach as Brussels works on a series of legislative proposals to regulate online platforms. “The EU is no longer naive about [big tech platforms], “she said.” This is very good news. ”

Its priorities are to guarantee online access, to ensure visibility and control of data. “It’s like a ‘must carry’ online,” she said, referring to rules that require cable or telecom operators to broadcast certain radio and television channels. “Anything that favors transparency – the store, the interface, the algorithm – is good for us.”

His call for regulatory overhaul echoes many questions raised by Ofcom, the UK media regulator, during a recent consultation.

At France Television, Ms. Ernotte launched “L’Alliance” with RAI and ZDF to commission and fund high-end dramas and documentaries, including an upcoming series based on the life of the Italian artist and inventor of the Renaissance Leonardo da Vinci.

With the EBU, she hopes to extend the concept to pan-European productions, so that national broadcasters can pool their resources to compete with the successful budgets of Netflix and Disney. EBU members spend around € 3 billion on dramas and films and € 5.5 billion on news, which compares to Netflix’s global content budget of around € 14 billion this year.

Other initiatives included a hub for EBU member journalism, which would be translated into local languages ​​and shared. The EBU is already pooling certain sports rights.

“We feel weak. But you better feel weak, ”Ernotte said, referring to the financial might of US media groups. “If you feel weak, you react. If you’re feeling too strong, say to yourself, well we’re powerful, that’s fine. But we are no longer powerful. It is very helpful to feel weak. “