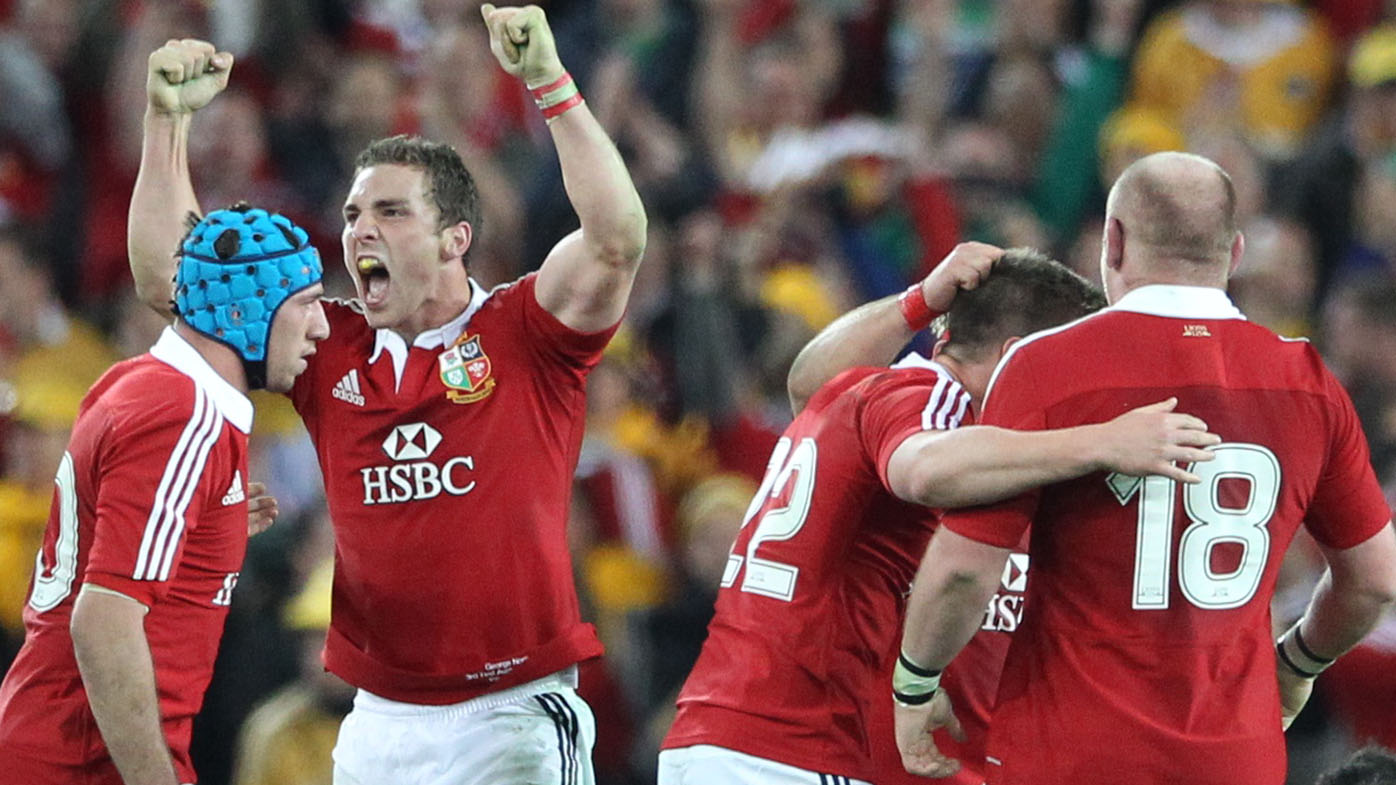 
Australia are suddenly in contention to host the British and Irish Lions’ test series against Springboks in July and August.

The Lions are supposed to tour South Africa, but plans are in limbo due to COVID-19. Alternatives were discussed, such as playing in empty stadiums or playing in the UK.

Still, Rugby Australia has contacted South African rugby, RFU and World Rugby to offer to take the tour Down Under. Rugby Australia would simply cover its costs, with the profits split between the three key parties, while Australian Super Rugby teams could potentially be involved in warm-up matches.

A report claimed that Rugby Australia’s proposal included the suggestion of a single Wallabies vs Lions test.

Rugby Australia general manager Hamish McLennan has confirmed the offer to host the Lions-Springboks series, but declined to comment on the potential Wallabies game.

“In the end, that’s their call,” McLennan told the Sydney Morning Herald.

“What we learned from the Tri Nations last year and the tennis that is going on now is that Australia can successfully host global tournaments in a COVID world.

“It’s particularly difficult in the UK and South Africa right now and I believe the more international rugby is played here the better.

McLennan said the allure of hosting the marquee tour, regardless of the convention, puts elite rugby front and center in Australia. With travel to Australia still strictly limited, the number of spectators would defend themselves from the enthusiasm of expats and rugby fans happy to enjoy a neutral world-class competition.