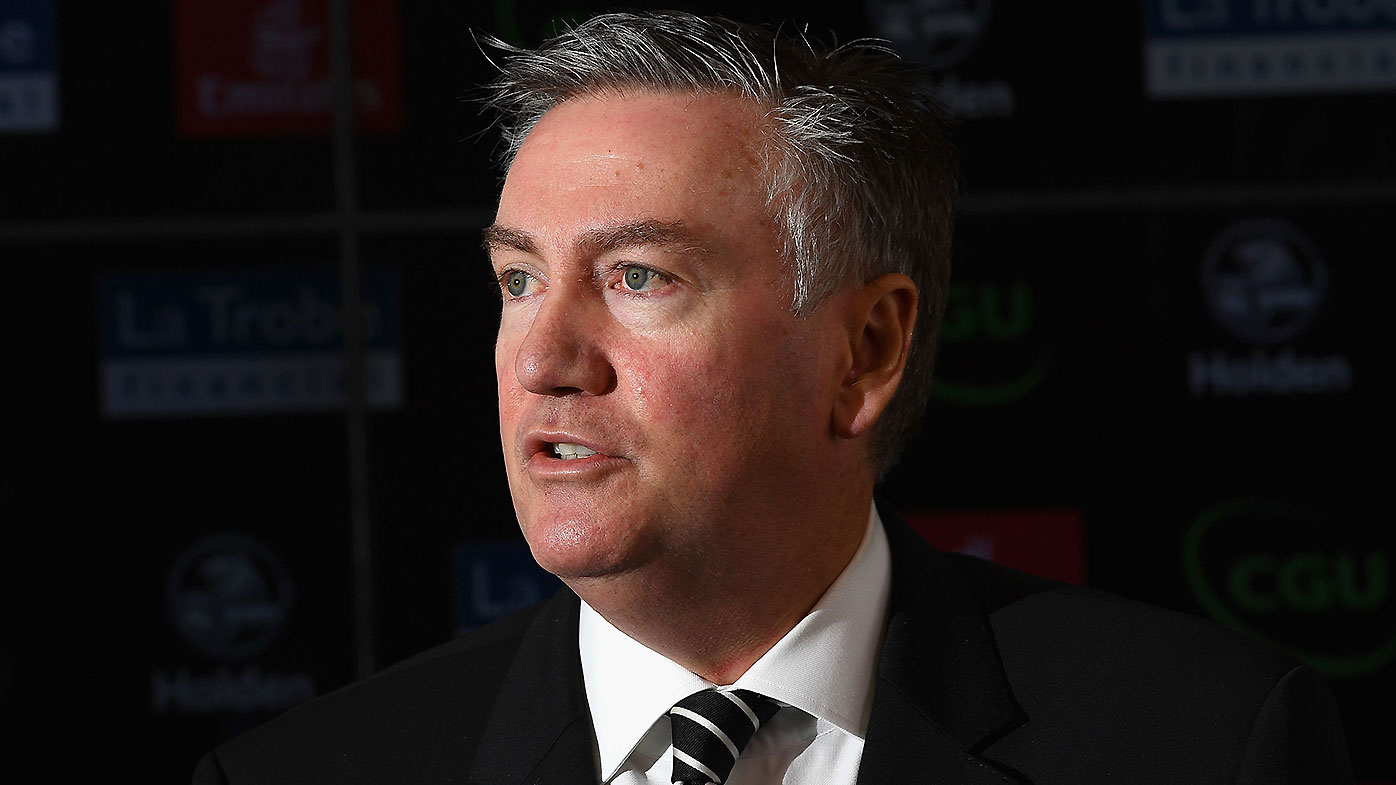 
Collingwood were heavily criticized for their “spin” during a press conference dealing with a scathing report on club culture.

Long-time club president Eddie McGuireCEO Mark Anderson and Integrity Committee members Peter Murphy and Jodie Sizer were on hand to address the media, but the club’s response left many onlookers shaking their heads.

After the Herald Sun revealed that a 35-page report was handed to the club accusing it of promoting systemic racismMcGuire stunned football fans when he opened the presser, calling it a “historic and proud day” for Collingwood.

The reaction to the comment was swift and overwhelming from a number of AFL reporters.

Fans were quick to note that the club’s top officials would not apologize, accusing the club of turning the situation into a positive.

McGuire revealed that the press conference only took place because of the report’s findings being leaked to the Herald Sun, and questions were asked as to why the club did not address the findings before the leak.

The report was a day of vindication for former Collingwood premier Heritier Lumumba, whose criticisms of the club’s culture led to the report.

As the Collingwood press conference continued, an old tweet written by Lumumba resurfaced in which he predicted the club would make the issue a positive one.

Former Melbourne captain Garry Lyon also questioned whether the report’s findings would justify Lumumba after a fight that lasted the best part of a decade.

“A lot of these things that have been discussed now, as a result of this independent review, are things that he has long opposed.

“This is what appears to have been confirmed here.”