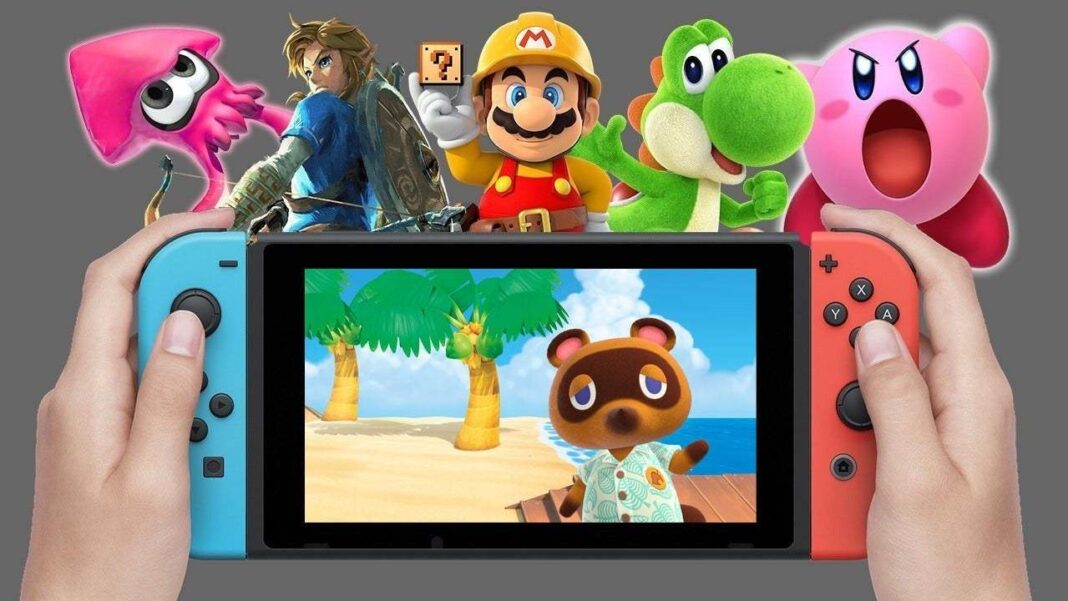 Have you played Nintendo Switch?

While we don’t know Nintendo’s full plan for 2021, we have Super Mario 3D World + Bowser Fury, Monster Hunter Rise, New Pokemon Snap, and Bravely Default 2 to be hoped for in the coming months.