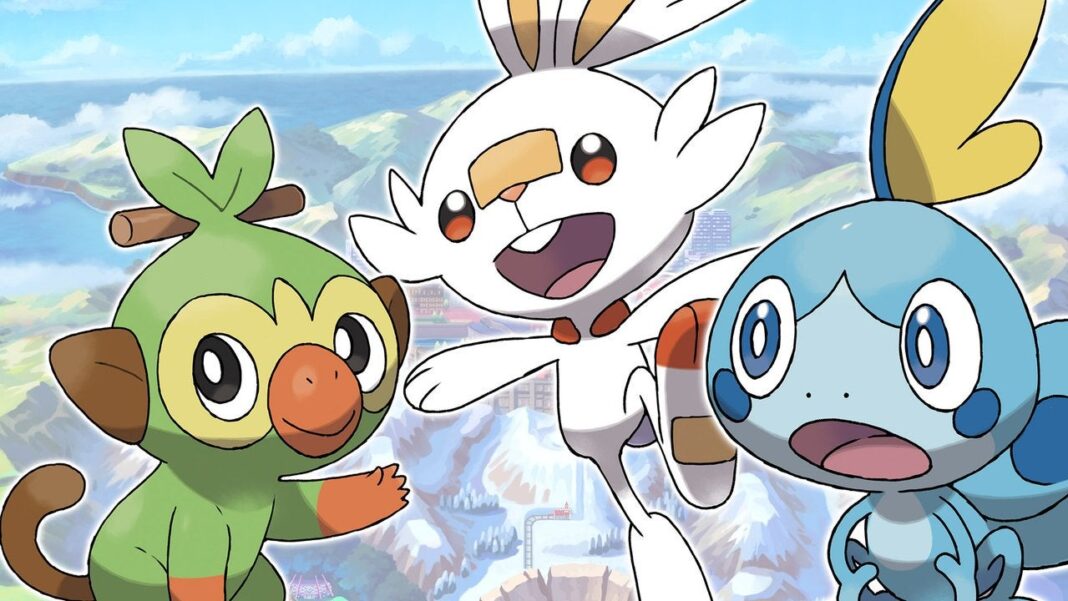 Since Gold & Silver, Pokémon sales have remained largely consistent – at least as far as the initial game launched a generation ago – but all have sold in the 15 to 17 million region. The enormous popularity of Sword & Shield therefore marks a historic game for the series. No doubt such figures are in part due to the mass popularity of the Nintendo Switch itself, which has now Nintendo 3DS eclipsed sales. In addition to being the third best-selling Pokémon game, Sword & Shield is the 5th best-selling game on Switch. He is only surpassed by Breath of the Wild (21.45m), Super Smash bros. Ultimate (22.85m), Animal Crossing: New Horizons (31.18m) and Mario Kart 8 Deluxe (33.41m). We have more news from Nintendo’s latest reports: Nintendo Switch Lite set to surpass lifetime Wii U sales, and there is no plans for a new switch model anytime soon.