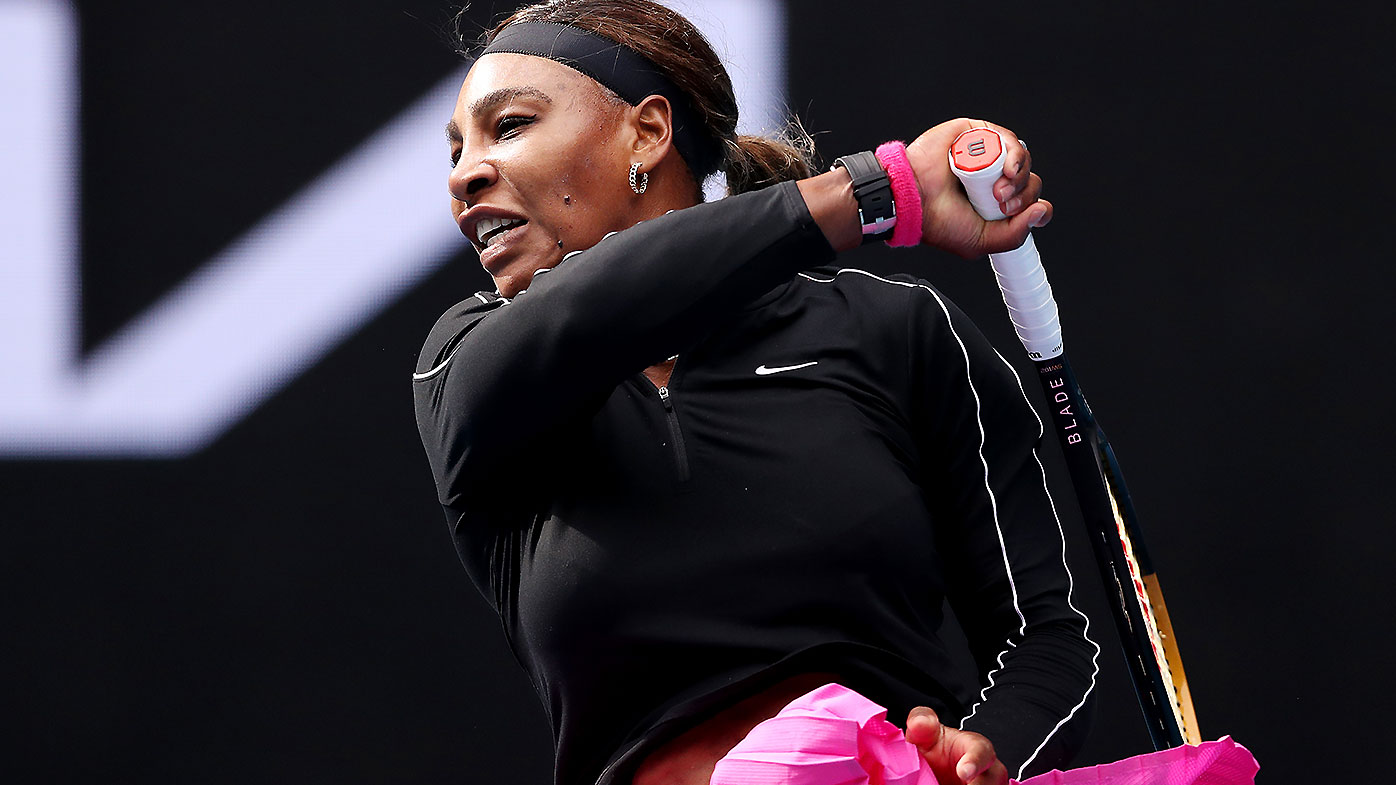 
Excited Serena Williams advanced to the third round of the Yarra Valley Classic after a 6-1 6-4 victory over Australia’s Daria Gavrilova.

Facing her idol, Gavrilova overcame a poor finish in the first set to give a good account of herself in the second, but fell short of Williams.

After looking somewhat laborious at the Australian Open in recent years, Williams has looked somewhere near her best, hitting her ground shots with power all over the court.

Despite a minimal crowd, there was plenty of sound on Margaret Court Arena, with both players screaming in frustration at points of the match.

Not one to hide her emotions on the court, Gavrilova overflowed after conceding a break to Williams in the first set, beating her racquet on the court, and she did not recover by losing the remaining games in the set.

The Australian raised the bar in the second set and apparently pushed Williams up a notch in a hotly contested set.

Following the victory, Williams admitted that she came to the “zone” to get by.

“I felt like I was definitely made up and in a zone,” she said after the win.

“I’m just trying to do the things I’ve been working on, so it was good.”