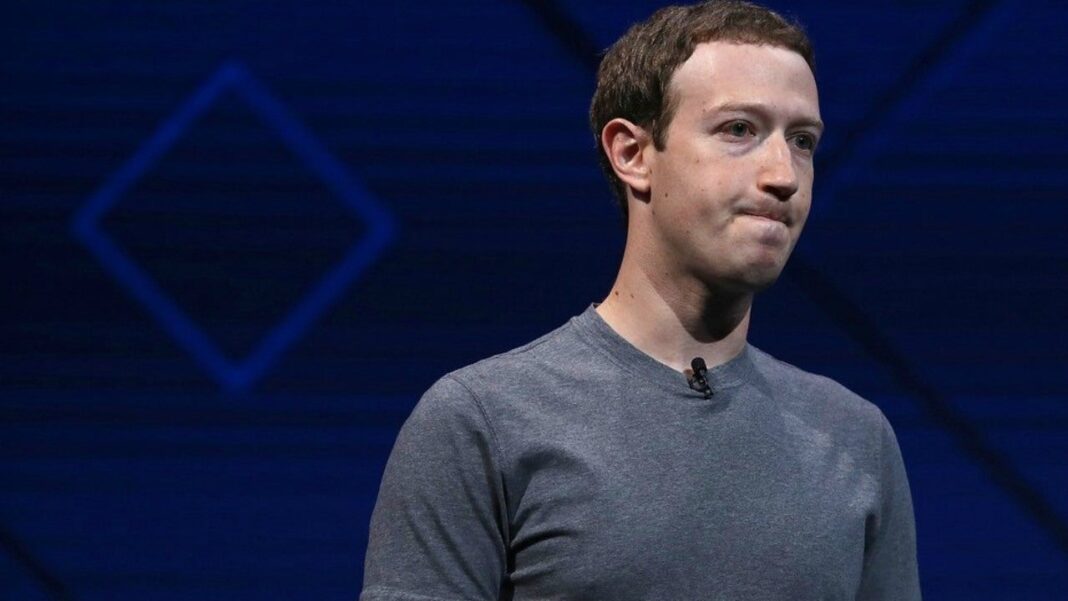 adminhttps://twournal.com
Facebook has confirmed that it will reinstate news from its user feeds in Australia after introducing a series of amendments to Australia’s proposed mandatory news media and digital platforms trading code. These amendments aim to “further clarify digital platforms and news media companies on how the Code is supposed to work”, according to one joint release by Australian Treasurer Josh Frydenberg and Minister of Communications Paul Fletcher.

“After further discussions with the Australian government, we have reached an agreement that will allow us to support the publishers we choose, including small local publishers,” said Facebook vice president of global press partnerships Campbell Brown, in a declaration. “We are restoring the news on Facebook in Australia in the coming days.”

“Going forward, the government has made it clear that we will retain the ability to decide whether news appears on Facebook so that we are not automatically subjected to forced negotiation. We have always intended to support journalism in Australia and around the world, and we will continue to invest in news globally and resist the efforts of media conglomerates to advance regulatory frameworks that do not hold water. account of the real exchange of value between publishers and platforms like Facebook. “

Facebook blocked all Australian and international news feeds from all Australian users at the end of last week in response to a proposed new mandatory trading code that would require tech companies like Facebook and Google to pay for the journalism they post.

Several Australian news agencies have already negotiated content deals with Google to have their content displayed in Google News Showcase, reports the ABC. Facebook hasn’t done that yet.

Rock climbing is one of those things that works great in VR with motion controls, but rarely has more than a moment to...
Read more