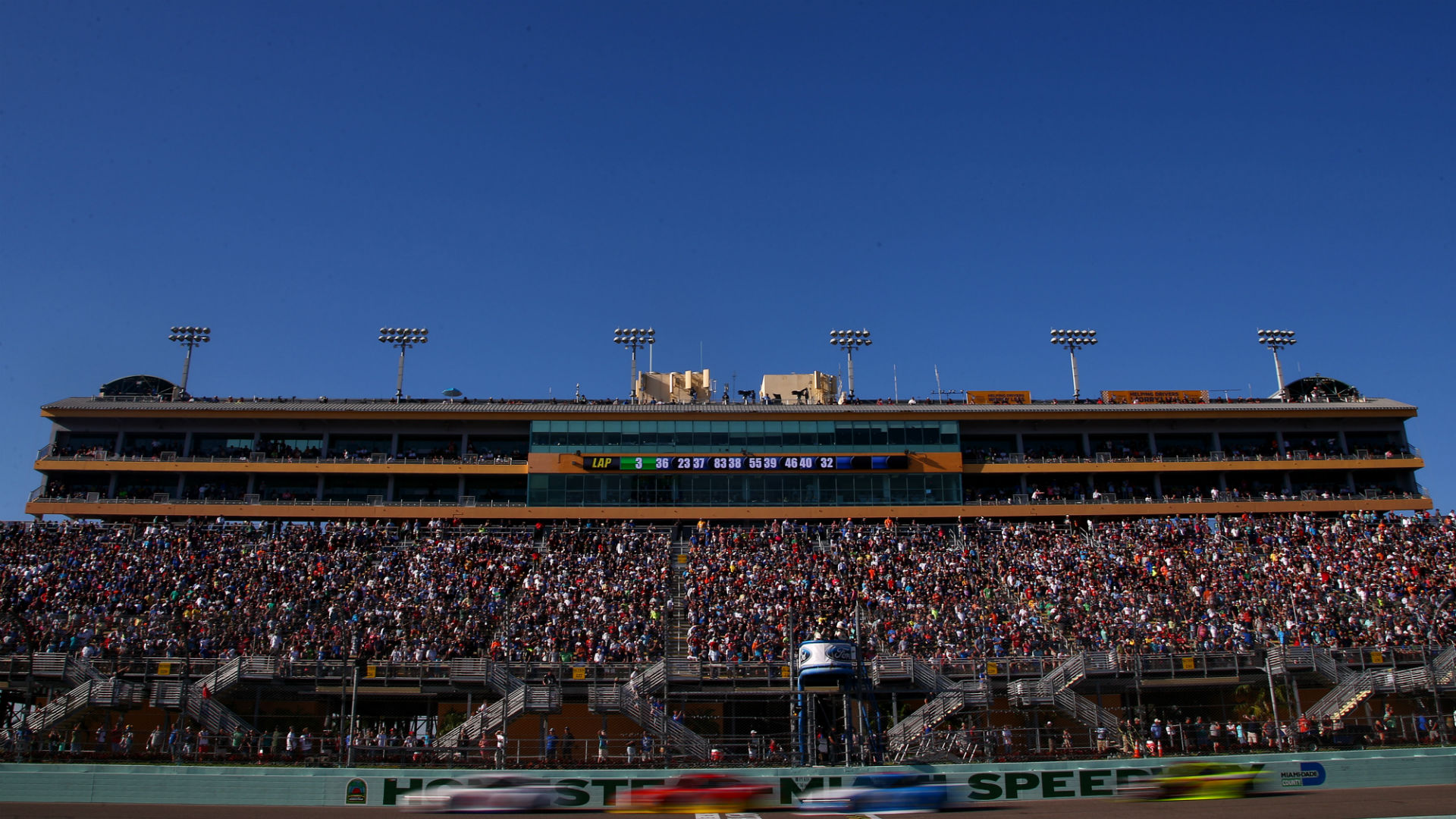 The television channel for Sunday’s NASCAR race is Fox. The network will broadcast the Dixie Vodka 400 from Homestead-Miami Speedway. The Homestead race is the third race of the 2021 NASCAR Cup Series season, and Fox has been the channel for all three races (having previously shown the Daytona 500 and the O’Reilly Auto Parts 253).

Sunday’s race will have a start time later than the first two races of the season: the green flag must drop at 3:48 p.m. ET.

The green flag for Sunday’s NASCAR Cup Series race at Homestead-Miami Speedway is expected to drop at 3:48 p.m. ET. Fox NFL analyst Jonathan Vilma, a Coral Gables native who played college for Miami, will wave the green flag. Dolphins quarterback Tua Tagovailoa will give the command to start the engines remotely via video.

Weather is a regular concern with NASCAR races in Florida, but this weekend can be an exception. The National Weather Service Sunday forecast for Homestead, Florida., is for sunny skies and temperatures in the low 80s. The only threat to drivers may be wind; the NWS calls for southeast winds of 11 to 20 mph, with gusts of up to 24 mph.

Anyone with a cable or satellite subscription can live stream the Sunday afternoon NASCAR race at Homestead through FoxSports.com or the Fox Sports Go app.

Below is the remaining schedule for the 2021 NASCAR Cup Series regular season and playoffs, starting with Sunday’s race at Homestead-Miami Speedway.