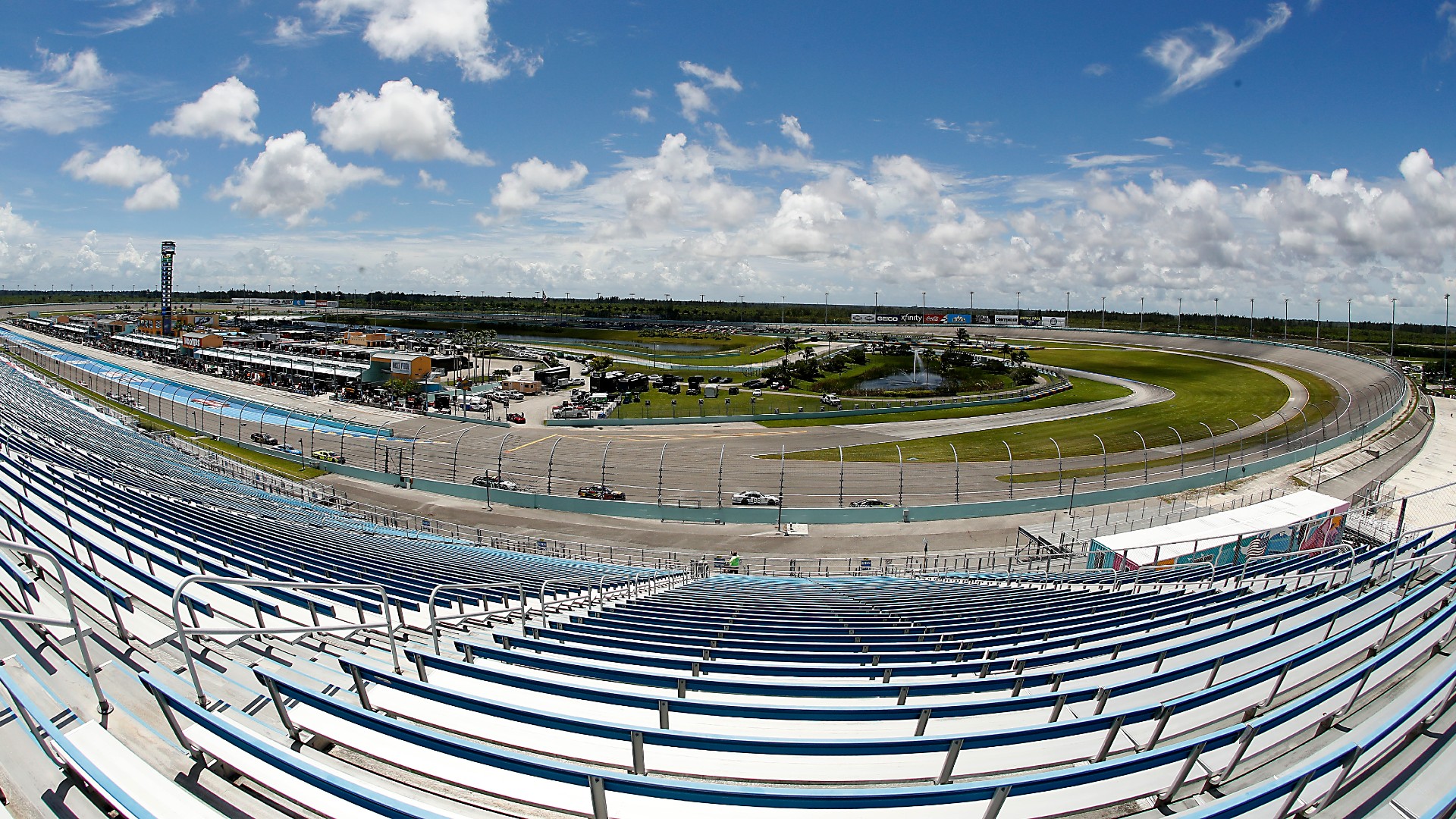 NASCAR concludes its February Florida tour on Sunday with the Dixie Vodka 400 at Homestead-Miami Speedway in Homestead, Florida.

The Cup Series held its first two races of 2021 at Daytona International Speedway with the Daytona 500 and O’Reilly Auto Parts 253. Race # 3 of the season will take place in South Florida at the Intermediate Track of 1.5 miles.

The starting lineup for Sunday’s race will be led by 2021 series points leader Denny Hamlin, who has won three times on the track, including the 2020 race. Hamlin is on pole for the fourth time in a row, and the fifth time in the last six races, at Homestead.

Joey Logano (second in the standings), who finished second behind Christopher Bell in the Daytona road race last weekend, will join him. Bell, Kevin Harvick and Kurt Busch round out the top five.

Below, you’ll find everything you need to know about Sunday’s Dixie Vodka 400 schedule at Homestead.

The green flag for Sunday’s NASCAR Cup Series race at Homestead-Miami Speedway is due to be waved at 3:48 p.m. ET.

Weather is a regular concern for NASCAR races in Florida, but this weekend can be an exception. The National Weather Service forecast for Homestead, Fla.Sunday is for sunny skies and temperatures in the low 80s. The only threat to drivers may be wind; the NWS calls for southeast winds of 11 to 20 mph, with gusts of up to 24 mph.

Fox and Fox Sports 1 will televise NASCAR races for the first four months of the Cup Series program, until the All-Star Race on June 13 in Texas. Fox will broadcast Sunday’s race, third in the 2021 NASCAR Cup Series season.

NBC and NBC Sports Network are expected to broadcast other NASCAR Cup Series races in 2021, including the playoffs.

Anyone with a cable or satellite subscription can live stream the Sunday afternoon NASCAR race at Homestead through FoxSports.com or the Fox Sports Go app.

Below is the remaining schedule for the 2021 NASCAR Cup Series regular season and playoffs, starting with Sunday’s race at Homestead-Miami Speedway.