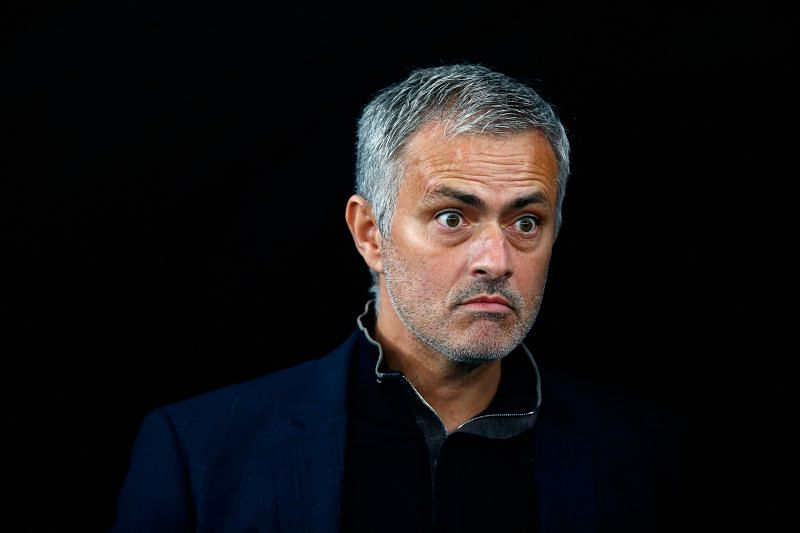 Tottenham Hotspur manager Jose Mourinho has praised Gareth Bale after his impressive display against Burnley. The Portuguese have claimed that Bale is better than ever at the moment and that he is a player any manager would want in his squad.

Gareth Bale has joined Tottenham Hotspur on loan this season from Real Madrid. The Welshman was in the spotlight last month after Mourinho openly spoke about his ‘mysterious’ injury.

However, Gareth Bale has now made his presence felt and scored two goals against Burnley last night. The striker has scored four goals and four assists in his last four games, and Jose Mourinho has been full of praise. He mentionned:

“Sometimes people write things, and sometimes some of you like to imagine stories, you have to write stories and sometimes you like to say things that are not really true, but there is not one. manager in the world who doesn’t play Gareth Bale though Gareth Bale is in great shape. There isn’t, but now he’s better than ever. “

“It’s not just about the two goals he scored, it’s fundamentally about his physical performance. Now he’s not flat. Now he has ups and downs in the speed that he has. he brings to his actions. Even in the zone he plays in, sometimes away, sometimes inside. He played very well and his condition is very good. I’m just happy for the team because he helped the team win and that’s the most important thing. I’m happy for him. “

Will Gareth Bale stay at Tottenham beyond this season?

A return to Real Madrid is not planned for Gareth Bale and both sides are happy to move on.

Los Blancos have been trying to get the Welshman off their books for some time, but Zinedine Zidane blocked a last minute transfer to China in the summer of 2019.

Tottenham are reportedly ready to fire their star player, but that could require a big pay cut from his contract.

If the striker and the London club got along, it wouldn’t be surprising if the 31-year-old signed a permanent deal this summer.