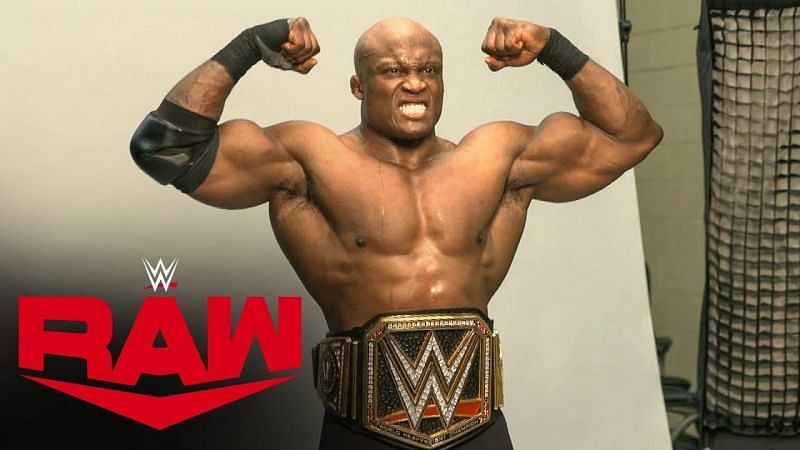 Lana and Lashley were involved in a relationship angle on RAW from September 2019 to June 2020. Writing on Twitter, The Ravishing Russian put aside their storyline differences with The All Mighty to send him a heartfelt message.

As the tweet above shows, Bobby Lashley responded to Lana pushing her and Naomi to win the WWE Women’s Tag Team Titles.

Lana and Naomi won a Triple Threat match on February 1, 2021 to earn an opportunity for the Women’s Tag Team titles. Although the victory came a month ago, they still haven’t secured a match against current defending champions Nia Jax and Shayna Baszler.

Bobby Lashley attacked Drew McIntyre at the end of the Elimination Chamber pay-per-view on February 21. The attack saw The Miz cash his Money in the Bank contract on McIntyre to become WWE Champion for the second time in his career.

In this week’s episode of RAW, Lashley defeated The Miz by submission in a lumberjack match to win his first WWE Championship. Although not yet confirmed, the Hurt Business member is now should defend his title against McIntyre at WrestleMania 37 April 10-11.