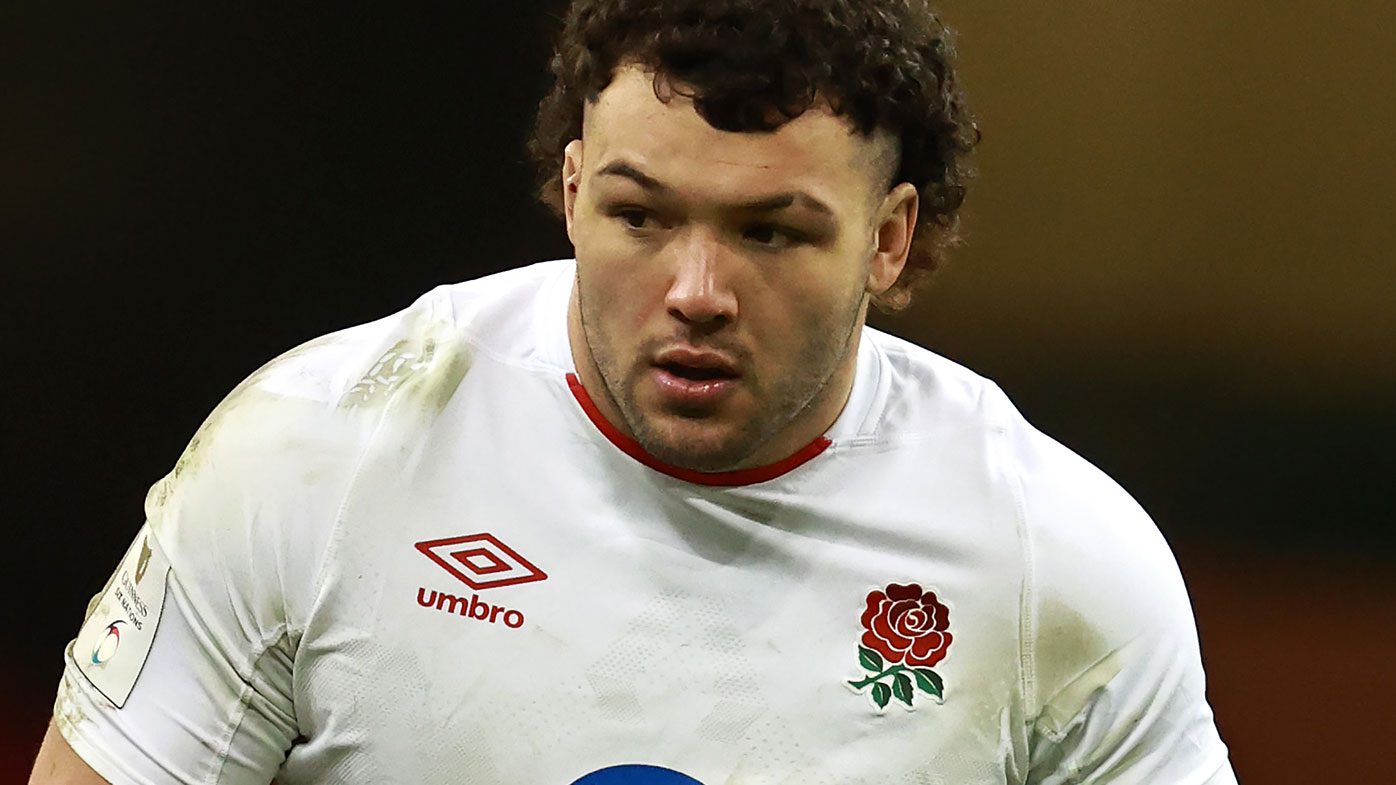 
England rugby player Ellis Genge has said he received death threats after failing to applaud his Welsh opponents following his side’s loss at the Six Nations.

In rugby, it is a tradition for teams to applaud themselves after a match by leaving the pitch.

“I do not know why I do not applaud in this tunnel must be deeply thought through, the greatest respect for the Welsh,” wrote Genge on Twitter.

“As for Keyboard Warriors sending death threats etc.,” Genge added, referring to abuse sent to him on social media after footage of the incident was released.

England Rugby issued a statement on Sunday saying that respect is a ‘core value’ of sport and that Wales ‘deserved their victory’.

He continued: “Unfortunately, some of the reactions from the players and the team on social media have not shown the level of respect that the rugby community is proud of.

“We will stand by our players and our team against online abuse and hope true rugby fans are on our side.”

It comes after BBC reporter Sonja McLaughlan also revealed she was abused on Twitter following her post-match talks.

READ MORE: The presenter left in tears after the interview with the test captain

“Toxic, embarrassing, shameful, appalling. Just a few of the comments I’ve had,” McLaughlan wrote on Twitter.

“Thanks for using @ sign to make it all come home to you. Now imagine being inundated with abuse for doing your job. In my car crying. Hope you are happy.”

In response to the tweet, England Rugby said that “Abuse to do your job is not acceptable and we are with you. We will see you for the next one. Hold your head up high and know you have our support.”

The Six Nations have also declared that “the abuse of public figures or members of the media on social networks or elsewhere is not acceptable”, while the BBC “strongly condemns (editor’s note)” the abuses sent to McLaughlan and says that she “absolutely has our full Support.”

On Monday, the Welsh Rugby Union said it was “extremely disappointed and saddened by the social media abuse directed at opposition players and members of the media” and that such abuse “must stop”.

Ahead of Saturday’s game, which saw Wales secure the Triple Crown after wins over Ireland, Scotland and Wales in the Six Nations, England coach Eddie Jones told CNN that the social media “would never change” and that his coaching staff left it to the individual. players decide how they handle abusive messages.

The platform also told CNN that between July and September 2020, it took action against 6.5 million hate speeches, including in DMs, 95% of which were found before anyone had it. reported.