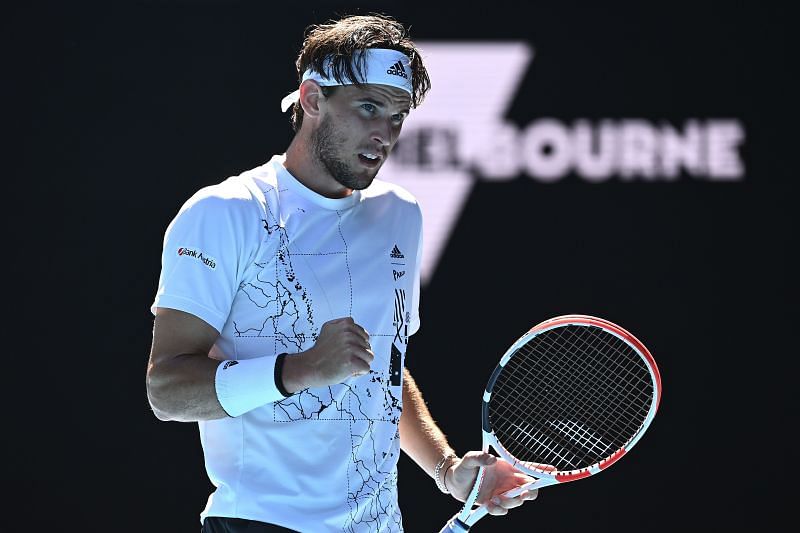 
The legal dispute between Dominique thiem and former coach Gunter Bresnik could end in the next few days. Amicable settlement talks between the two sides started last week and appear to have gone well.

Gunter Bresnik sued Dominic Thiem for 450,000 euros. The reason for Bresnik’s lawsuit is that he is entitled to a share of Thiem’s ​​income from contracts that were signed while he was acting as director.

Thiem and Bresnik went their separate ways in early 2019, after working together for over 15 years. During this time, Bresnik acted both as the coach and manager of the defending US Open champion.

The relationship between the two became acrimonious soon after the split, with Bresnik and Wolfgang Thiem (Dominic’s father) share their grievances in the media.

At a hearing late last year, the judge asked the two parties to consider an amicable settlement in the presence of a judicial mediator. And now Bresnik revealed that the two sides had a fruitful discussion during the settlement talks.

Bresnik also claimed to have obtained new information during the talks, which he was unaware of earlier. The 59-year-old went on to express hope that the dispute would come to a logical end.

“It was a good clarifying conversation with Dominic Thiem in front of an extremely sympathetic mediator,” said Gunter Bresnik. “I learned a lot of things that I didn’t know. Now I hope for a sane ending.”

We hope the case will be settled in 10 days: Dominic Thiem’s ​​father on legal dispute

Wolfgang Thiem also commented on the matter, saying the legal dispute is likely to end soon.

“We hope the matter will be settled in 10 days. This is our preferred scenario,” Wolfgang Thiem said after the settlement discussions.

Dominic Thiem’s ​​father had previously blamed some of the blame for the World No.3 defeat at the Australian Open in the fourth round on the unsavory controversy. Although Thiem himself did not refer to the dispute after the loss, his father claimed that the quarantine measures, coupled with Bresnik’s recent comments on the matter, contributed to the earlier than expected defeat in Melbourne.