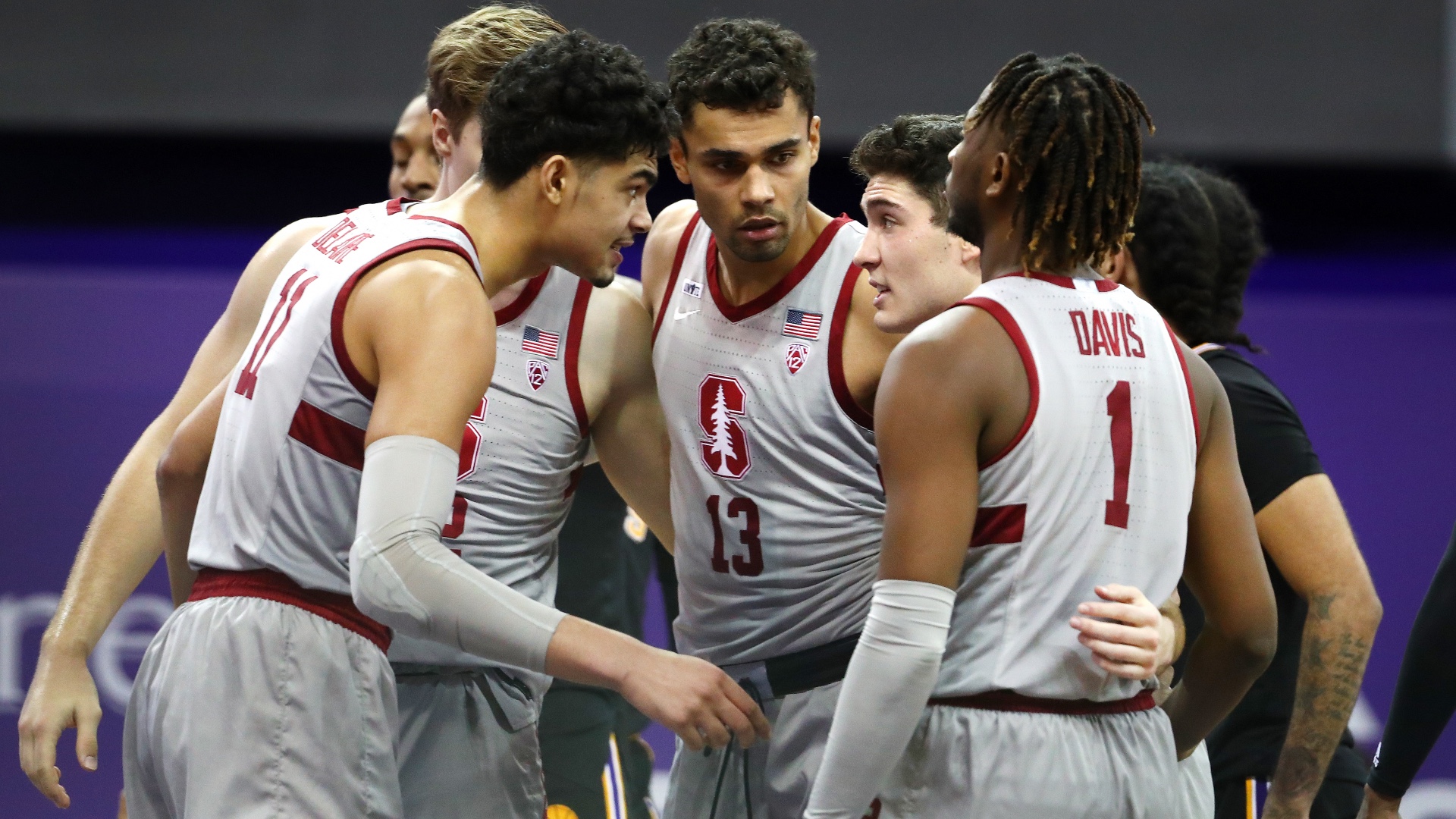 Life in the March Madness Bubble is a challenge for a college basketball fan. Every match your team wins feels more like a relief than an achievement. Every defeat seems calamitous.

While this college basketball season is different in many ways, that experience didn’t change much in March for the teams involved.

And that includes moments like what happened in Idaho on Tuesday, when the Boise State Broncos lost a home game to Fresno State, which is below .500 and ranks 186th in the league. NET.

We saw something similar last year, although we ultimately didn’t host an NCAA tournament, when Xavier was firmly in the bubble and saw his hopes crumble with a first-round loss to the Big. East Tournament against DePaul, last place.

Fresno’s loss gave Boise State the distinction of being the only NET top 60 team to have a Quad 4 loss. Richmond earlier in the week lost to Saint Joseph’s, which gave the Spiders a second such loss and ensured they weren’t only outside the top 60 but also pretty much removed from the bubble talk.

The loss of Boise, however, was good news for the teams involved in this fight. Several of them are playing tonight:

Stanford in Southern California, 10:30 p.m. ET, FS1. No team appreciated Boise’s result more than the Cardinal (14-11, No.61 NET), who would end up advancing in a few false hooks. But can they stay there? A road win at USC would be Stanford’s fifth Quad 1 victory, but a loss would put them in the same murky category as Xavier (who lost Tuesday in Georgetown), Duke (who fell to Georgia Tech in overtime. ) and Utah State (which has two other regular season games).

Clemson at Syracuse, 5 p.m., ACC Network. The Oranges (14-8, No.55) are the leanest of the bubble teams, with a 0-6 record against opponents in Quad 1, but their win over North Carolina at least kept them alive. While this one also doesn’t count as a Quad 1 for SU, Clemson is firmly established as the NCAA tournament team, which would give the Orange a probable third win over the field.

Wichita State at Tulane, 6 p.m., ESPN +. The Shockers have only played 15 games, making it a challenge to assess. They have two wins apiece against Quad 1 and Quad 2, the prize being an upheaval in the titan’s route from American Athletic Conference Houston. This game will do little for the Shockers (11-4, # 66), but it’s good for them to get more action as they prepare for the AAC tournament.

UConn at Seton Room, 6.30am, FS1. As the bubble evolves, with so many teams suffering damaging, if not brutal, losses, it might be a stretch to say that UConn (12-6, # 34) fits the description. But Ryan Fagan Sports News Support has them as a No.10 seed, which means they’re close enough that defeating another bubble team would be a good idea. Seton Hall (13-10, No.52) is almost desperate for a quality win. The Pirates are 3-6 against Quad 1.

Minnesota at Penn State, 7 p.m., BTN. After their recent loss to Nebraska, the Gophers (13-12, # 69) are in an inescapable situation. Injuries and road difficulties damaged what was once a general affair. If the Gophers lose that, they’ll likely have to make the Big Ten title game to have a chance.

New Mexico to Colorado State, 8 p.m., Mountain West Network. The Rams (15-4, No.39) have won just enough times against the right opponents to be an 11 seed on Sporting News rack. Perhaps more importantly, they avoided damaging losses; they’re 9-0 against Quad 4. The Lobos would be a 10th win in Quad 4, and only Drake in the SN at-large has that much. It’s not good, but it’s better than a loss in the fourth quarter.