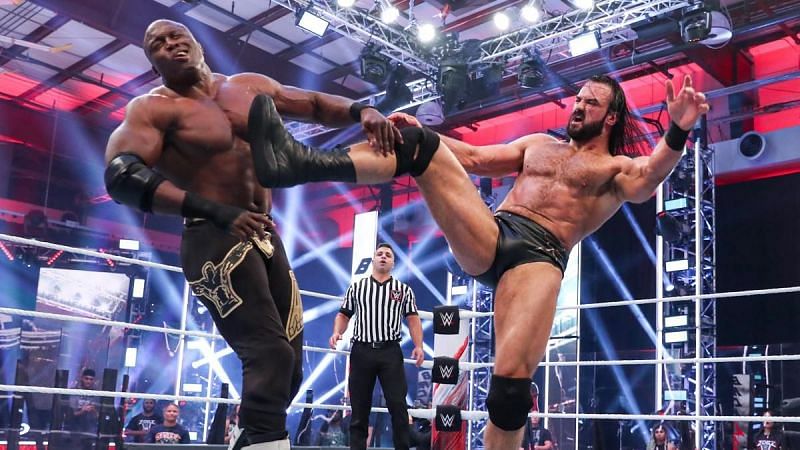 
WWE Champion Bobby Lashley explained why he’s a huge fan of The Miz, the Superstar he beat to win the title.

Speaking of After The Bell with Corey Graves, Bobby Lashley said The Miz is great as a heel and he’s been successful outside the ring as well.

“I liked everything. I’m never a person to belittle on anyone, but I think Miz is amazing,” said Bobby Lashley.

Corey Graves responded by stating that The Miz is one of WWE’s most underrated superstars. The WWE commentator said that the A-Lister’s “job” is to be “obnoxious and boring” and his role in WWE is to get “beaten”. Lashley agreed with Graves’ assessment of Miz and said so.

“Nobody’s better at it, and he’s – all about it. I mean there were parts here where we had to add a little extra time, Miz just took the mic and he starts. just playing. He was just playing a lot of character – and he understands. And that’s why he’s so successful. And they asked me in an interview last week, they were like, ‘You know, some people have doubts that The Miz is the champion, this and the other. ‘Well, if they don’t like Miz, they’re probably jealous. If you read any of the reports online, I think that Miz just bought a $ 6-7 million house, Maryse is gorgeous, he has a great family, he has a reality show, a game show, he makes movies. He’s the only triple runner twice. I’ll take any of them. If you don’t like Miz, you’ve got a little jealousy in you. I’m ‘I’m a fan of The Miz . “said Bobby Lashley.

Bobby Lashley won the WWE Championship this week on RAW after beating The Miz.

It looks like The All Mighty will be heading to WrestleMania 37 as the WWE Champion and defending their title at the Show of Shows.

Bobby Lashley has expressed his desire to face former champion Drew McIntyre next month at WrestleMania, which he spoke about again on After The Bell.

Please H / T After The Bell and Sportskeeda if using any of the quotes above.