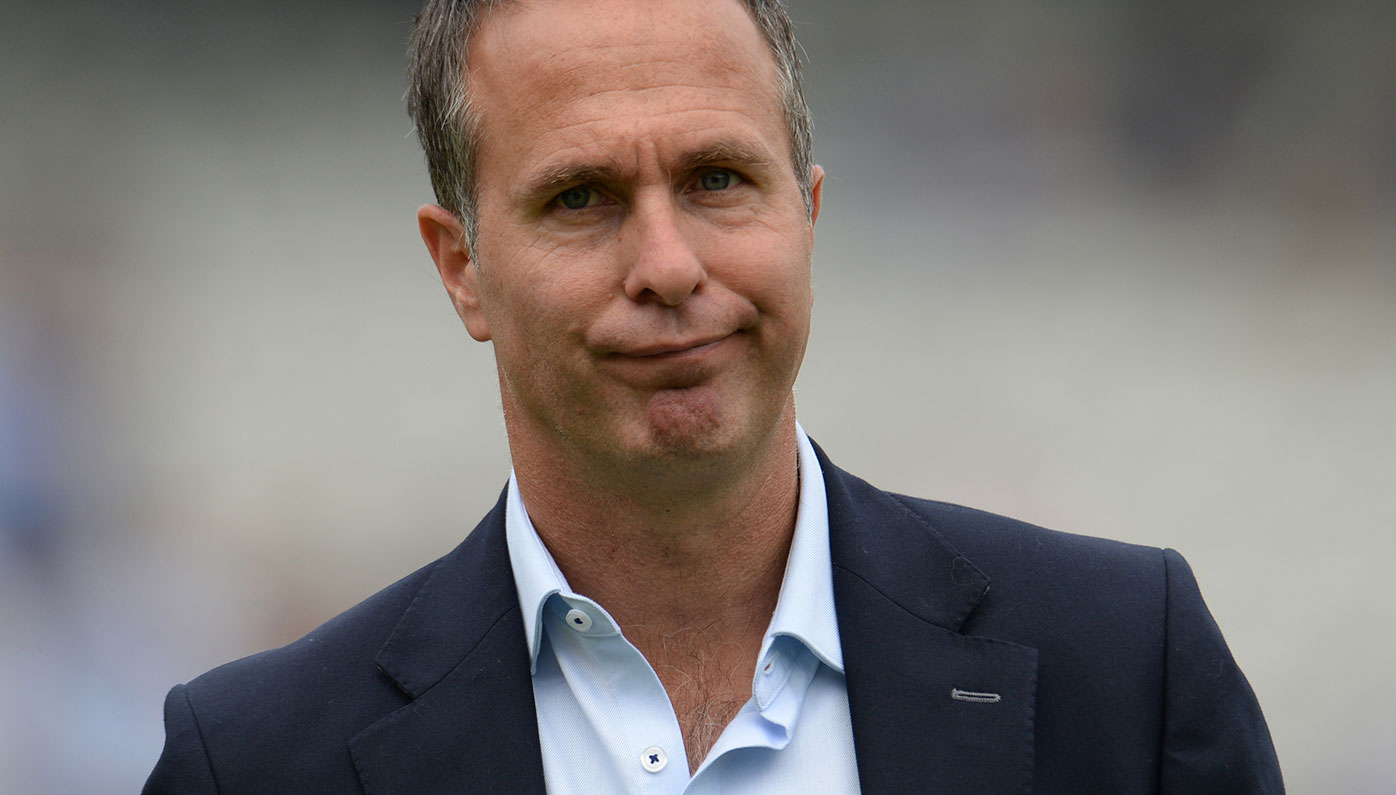 
Former England captain Michael Vaughan has come under fire for his lingering criticism on India’s pitches, as the hosts hold a 2-1 lead heading into the fourth test.

There was relative chaos on the pitch in India, including a superb third test in Ahmedabad which saw England roll in two days.

Vaughan has been vocal on social media throughout the series, criticizing the level of locations that have wreaked havoc on both sides.

But former Indian cricketer Deep Dasgupta said “enough is enough”, calling on Vaughan to drop his delays in the face of England’s criticism.

“We’ve had enough talk on the pitch. We’re giving too much space to Michael Vaughan in the media,” Dasgupta told Sports Today.

“Let’s just accept how it’s going, you expect the throws to turn in India, let’s take that for granted.

“If you want flat ground, we have white ball cricket. The cricket test is to test your abilities, your skills in various conditions.

“It’s like that. If you don’t like it, too bad then the cricket test is not for you.”

Vaughan and fellow former England international David Lloyd were among the most ardent critics of the Ahmedabad wicket, saying it was reducing Test cricket to a “lottery”.

This prompted Indian skipper Virat Kohli to step in.

“There is always too much noise and too much conversation on the running tracks,” Kohli said.

“The reason for our success is that we didn’t look at the grounds we played on and would continue to play like that as a team.”

England are hoping for some respite on the pitch when they return to Ahmedabad for the crucial fourth test.