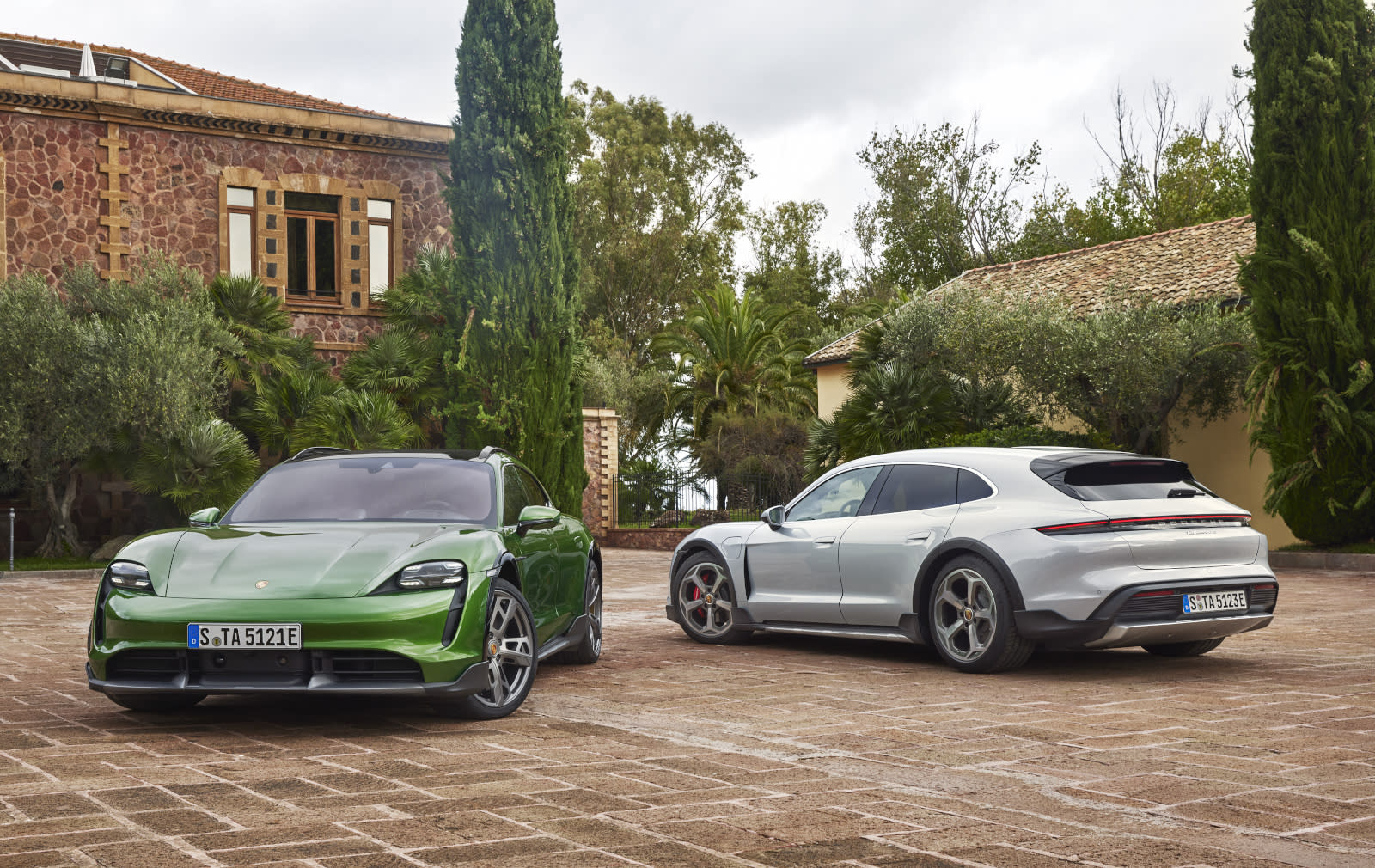 The Cross Turismo also has a Gravel mode which increases the ride height by an additional 10 millimeters and allows adjustment of torque, traction and stability control. These changes allow the model to maximize grip on soft surfaces, such as sand and, as the name suggests, gravel, making the vehicle as effective on rough surfaces as it is on asphalt roads.

The Taycan Cross Turismo EV will arrive in the US dealership in 2021, available in the same colors as its sister sedan. Porsche will likely reveal more details about it, such as the lineup of each variant, the closer we get to its release date. Its prices start at, not counting delivery, processing and handling charges of $ 1,350, making it over $ 1,500 more expensive than the cheapest Taycan sedan.