The Supercars championship faces a huge problem with the air wash 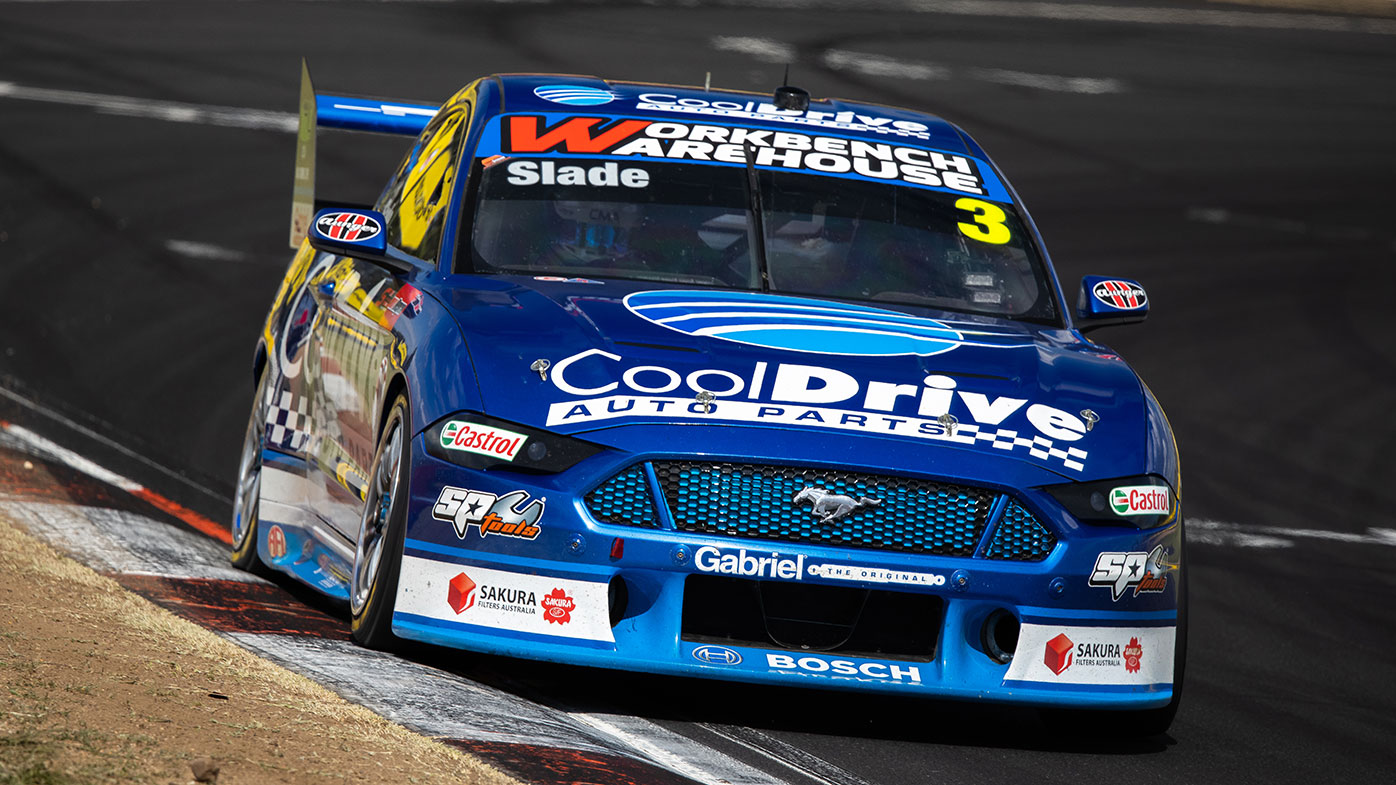 
Supercars team boss Tim Blanchard says the series needs to take a close look at the aerodynamic issues that keep cars from competing with each other.

Season opened last weekend in Bathurst was followed by complaints from drivers that the aero wash made it almost impossible to follow another car closely.

Race winner Shane van Gisbergen was very critical of the situation immediately after his victory, noting that his victory was due to strategy rather than the ability to pass on the right path.

Cam Waters was in the lead in Sunday’s race, and although van Gisbergen had what appeared to be the fastest car, he just couldn’t overtake Waters. The Triple Eight driver could only take the lead by passing Waters at the pit stops.

“Unfortunately you can’t fight on the track, so we had to try to win in the pit lane, and we did,” van Gisbergen said after the race.

Blanchard, who runs the CoolDrive Racing entry for Tim Slade, said his driver reported much the same issue edging out Will Davison in Saturday’s race.

“Yes, overwhelmingly. The aerodynamic washing of cars right now is a major problem for the sport,” Blanchard told Wide World of Sports.

“We caught Will pretty quickly, but once you’re within half a second you’re kinda stuck.”

It’s something that we have to look at as a sport, it makes overtaking very difficult. Bathurst is pretty bad in the summit, as there is a lot of aero influence in the summit. It is definitely one of the worst circuits we go on.

“In theory, Bathurst should offer plenty of passing opportunities due to the track layout, but as we’ve seen this weekend you are effectively hitting a wall when you’re near another car, which makes a correct race difficult. “

The weekend also saw the Supercar season kicked off with a double header at Mt Panorama, replacing the longtime season opener on the streets of Adelaide.

The South Australian government withdrew its support for the event last year, ending the 22-year-old race.

Blanchard said that while a sprint race in Bathurst is a good way to start the season, it’s not something he would like to see in the long run, preferring to keep Mt Panorama for the Bathurst 1000.

“The way things turned out was not a bad option, but Adelaide in itself was such a great event that was well supported by the fans,” he explained.

“It is very difficult to replace this event.”

“I think we have enough trails in Australia to only use Bathurst once a year. With the withdrawal of COVID and Adelaide, opening this year in Bathurst was a smart move, and it’s important to start with a world class circuit.

“But in the long run, we have to start with a flagship event elsewhere and just keep Bathurst for the October race.”