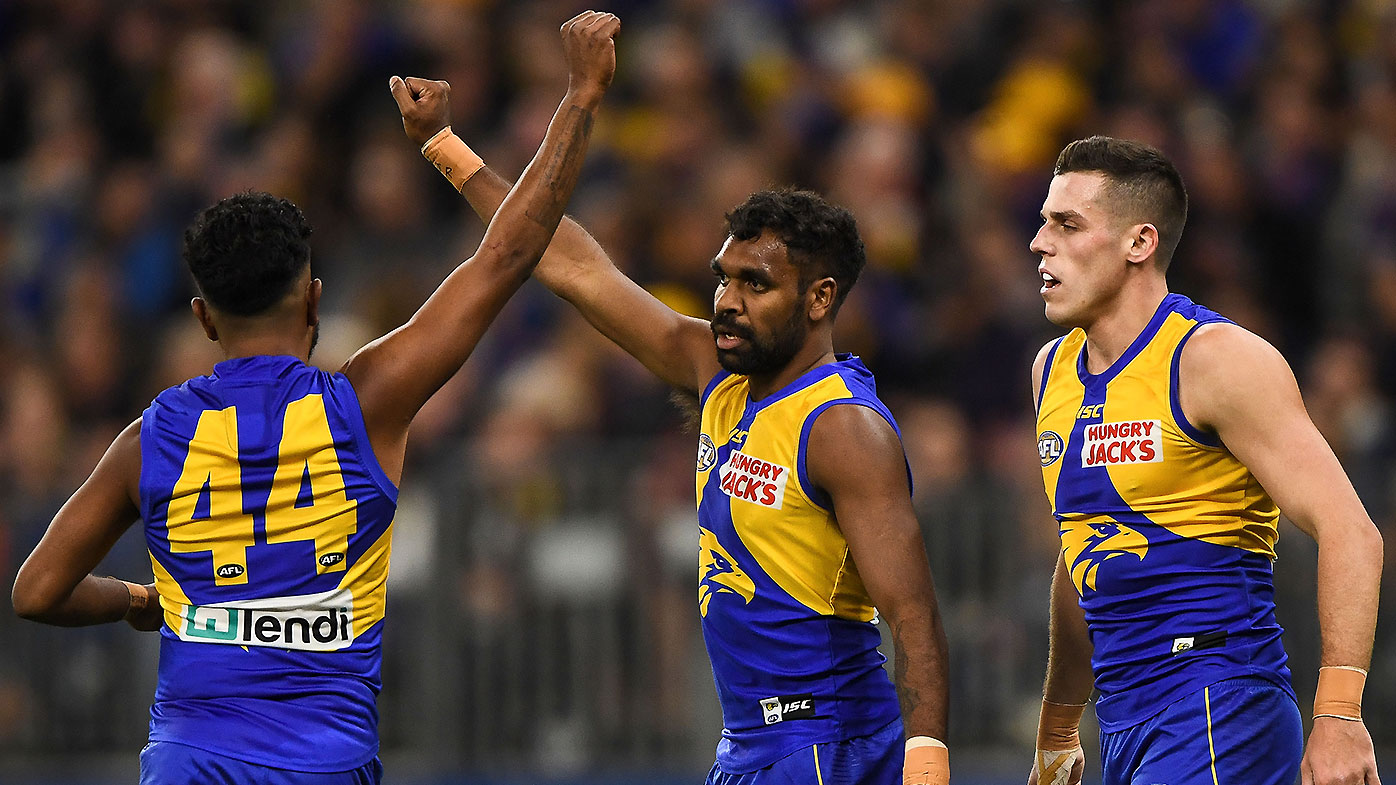 
Forward on the West Coast Eagles Willie rioli will be able to make an AFL comeback in 2021 with the young gun facing a two-year backdated ban.

Rioli agreed to a provisional suspension in August 2019 after an abnormal analytical finding for a urine sample substitution and faced a potential four-year ban.

However, the 25-year-old forward will now be free to return this year, having already served an 18-month ban, with an official announcement expected this afternoon.

“Hopefully over the next two weeks at most we have a final result where we can tell everyone what it is, and we can get Willie back on some sort of back-to-football journey, but also its meaningful life, “Nisbett told 6PR. .

Rioli has played 38 games for the West Coast and was part of the Eagles premier squad in 2018.

His last game for the Eagles was in the 2019 elimination final against Essendon where he recorded 15 eliminations and scored one goal.

Rioli is under contract with West Coast until the 2022 season.