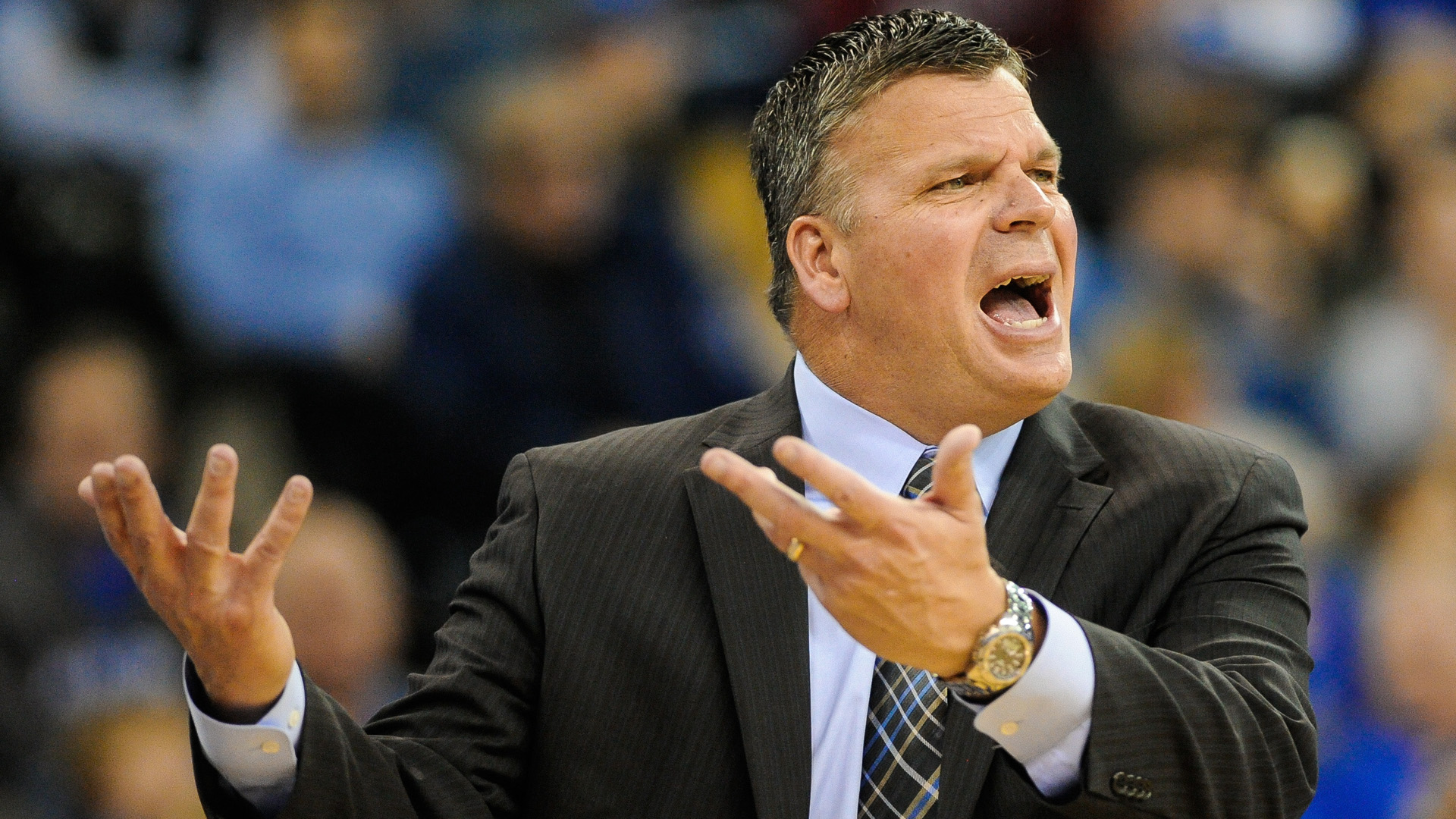 Creighton on Thursday suspended men’s basketball coach Greg McDermott from all team activities for using the word “plantation” twice in a locker room speech to his team. He also said that “other sanctions remain under consideration”.

McDermott said this week the players turned down his offer to step down over what he told them following a loss to Xavier on February 27.

AFTER: Jim Boeheim continues to play with the Syracuse reporter by making fun of his height

“It’s their team,” McDermott said (by the Omaha World-Herald) in a radio interview that aired Wednesday before Creighton’s loss to Villanova. “If they had chosen to make me go, I would have left. But that’s not what they wanted.” He said he offered to quit on Sunday, the day after he used the word.

The coach tweeted a preemptive apology on Tuesday night which included a quote from what he had said to his players: “Guys, we have to stay together. We need both feet. I need everyone to stay. in the plantation. I can’t let anyone leave the plantation. “

McDermott has been Creighton’s men’s coach since the start of the 2010-11 season. Assistant coach Al Huss will coach the team in McDermott’s absence.

UPDATE: McDermott wrote in a quote tweet from Creighton announcement: “I made a mistake and I own it. Mistakes have consequences, and I accept and accept the suspension.”