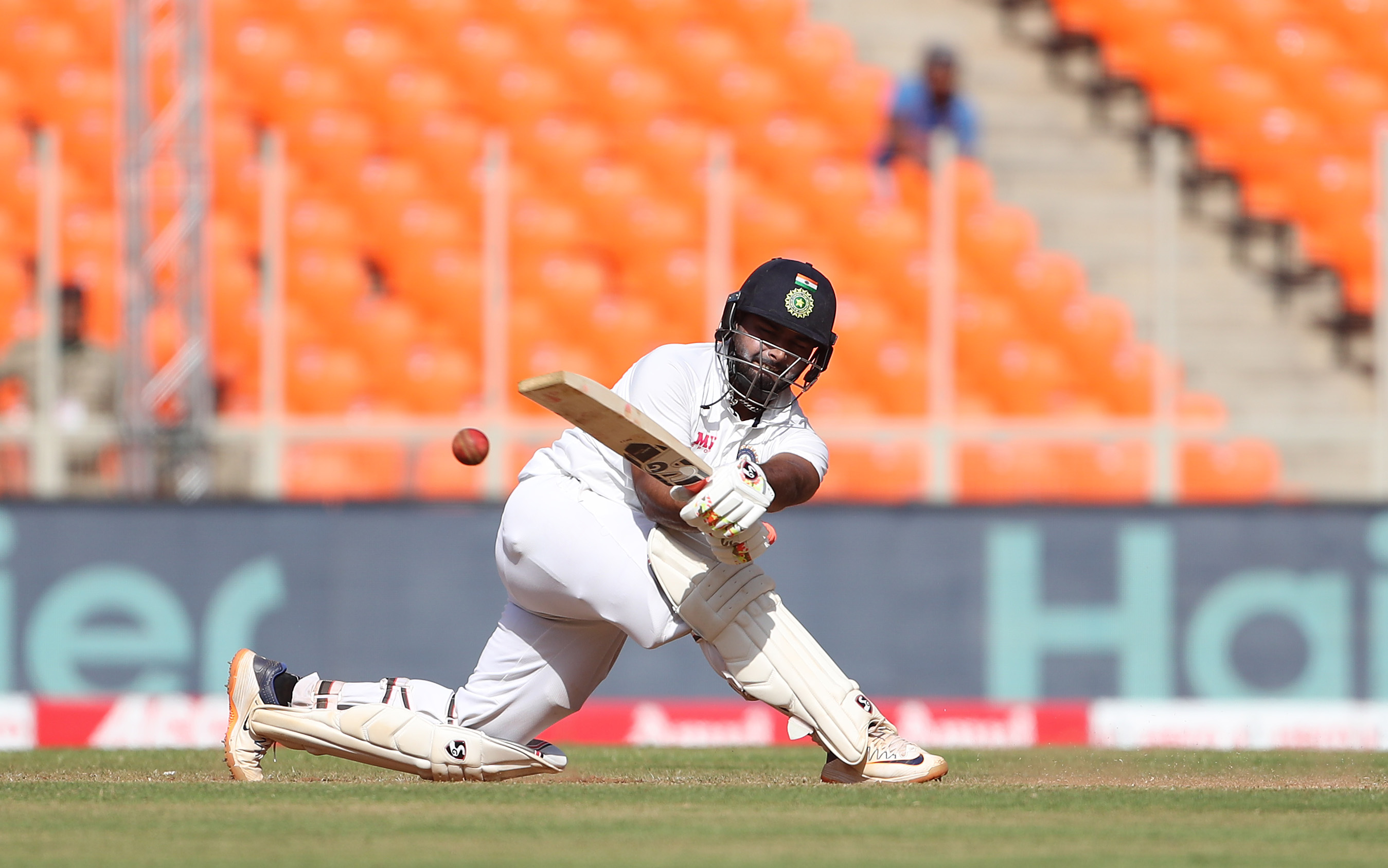 
A remarkable century of Rishabh Pant put India firmly in the driver’s seat on matchday two of the fourth and final test against England on Friday.

The 23-year-old beat-gate keeper pummeled his way into a third century of testing, scoring 101 of 118 balls and sharing a potentially winning stand of 113 for the seventh wicket with Washington Sundar (60 steps out) to help India to reach 7-294 at the stumps, a lead of 89 points in the first inning.

Powerful strikes in the final session, especially from Pant, pushed the home side closer to the win or draw they need to advance to the Test World Championship final against New Zealand in June.

Sundar survived LBW dismissals twice to remain undefeated at stumps, with Axar Patel not coming out on the 11th.

Earlier, England ignored the sweltering heat to fight their way into the game with Anderson (3-40) and Ben Stokes (2-73), which pushed India to slide to 6-146.

But Pant then came off against Anderson and an exhausted Stokes, especially when the tourists picked up the new ball after tea.

The left-handed pants finished their second 50 in just 33 deliveries and lifted their century with a spectacular six in the middle of the wicket from Joe Root.

Pant hit a total of 13 fours and two sixes before finally falling into Anderson’s third with the second new ball when he shot the ball hard towards Root in the middle of the wicket.

This meant Kohli was sacked without scoring twice in a streak for the second time in his career.

Virat Kohli goes for a duck

Stokes also denied Rohit Sharma (49) half a century when he trapped him after lunch.

The all-rounder Stokes then kept a good grip in the final pass before lunch to knock out Ajinkya Rahane for 27 in an England-dominated session.